Since we already did a first impressions article on CBS’s new TV shows, we thought that ABC’s new series ones also deserve some opinions. Because as of right now the alphabet network has released two new dramas and two new comedies that have already marked their place among the all other new shows. So without further ado, here is our opinion on ABC’s new shows in an alphabetical order. 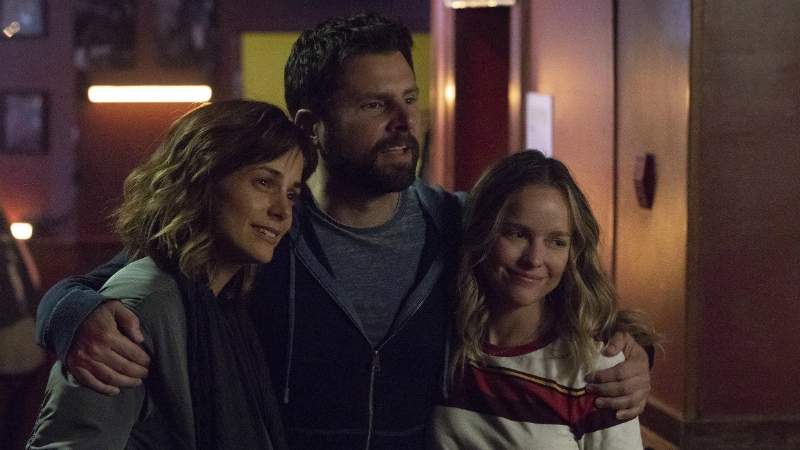 First up we have A Million Little Things, the ensemble drama that was among the most anticipated new shows of the season and that delivered on its promise. It’s both tragic and heartfelt and has a mystery on top of all that, which will keep you tuning in week after week.

Our favorite thing about A Million Little Things is the close friendships that are showcased on the series. In the beginning, you see a group of friends who, as often happens, have let life take over and drifted apart. But by the end of the pilot episode, we see these friends coming together again and realizing how important not only their friendships are, but also how important it is to be there for each other. To be able to talk to each other and to share your pain with each other. Of course, on A Million Little Things, it took a tragedy for the show’s characters to realize all that. But hopefully, by watching this show you will realize your own truths about your closest friendships and there will be no need for a tragedy to bring you closer to the people that are dearest to you.

A Million Little Things airs on Wednesdays at 10/9 central on ABC. 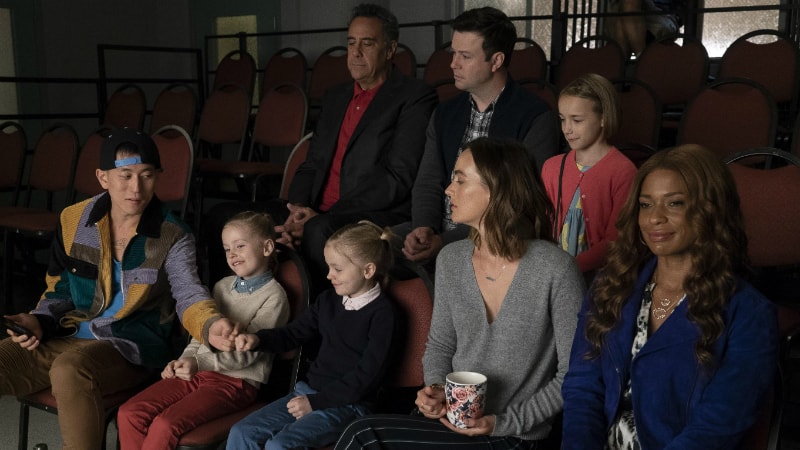 Next up we have Single Parents, another ensemble show, as all the series on this list are, that showcases a family of a different kind. A chosen family that’s just as loving as a real family would be. The show’s utterly hilarious and extremely witty. And the actors on the series, from adults to the kids, deliver a performance that will leave you clutching your stomach from laughter one moment and tearing up from the heartwarming moments on the show the other.

As the show’s title suggests, the main characters are all single parents trying to juggle kids, jobs and personal lives. And it’s the little band of misfits that they have formed that helps them stay sane during all of it. So the reason why we love Single Parents so much is that it proves that sometimes, no matter how strong we are, we all need a little help. And both asking and accepting this help doesn’t make us any weaker or less independent. Which, in our opinion, is a lesson we should all remember.

The Kids Are Alright 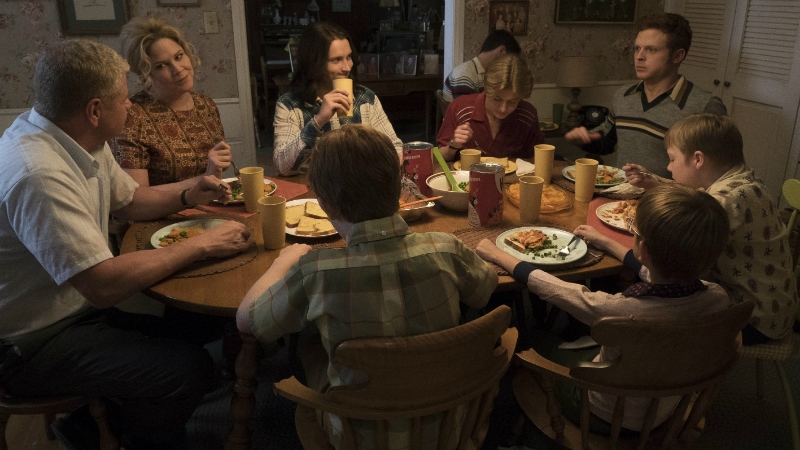 Then there is the period comedy The Kids Are Alright. A show set in the 1970s that showcases both the turmoil of this decade and the way of life during it. It’s funny, it’s different, but at the same time, it also has that classic family sitcom feel that is entertaining and just fun.

What we love the most about The Kids Are Alright is how much raw heart the show has. Sure, it portrays a family of nine that’s living in a house that’s in a constant state of chaos. The parents are overworked and the kids have too much freedom which makes for some amazing comedic moments. But above all, you see that all the show’s characters are there for each other when it counts. And when it comes down to it, that’s what’s important. Because as long as you make time for the moments that are truly important, those around you will know that you care. 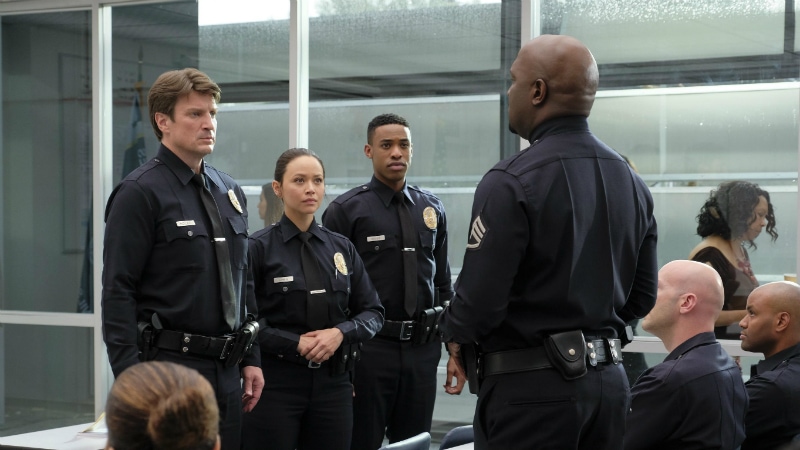 And last but not least there is The Rookie, Nathan Fillion’s follow-up to his Castle success that isle success that is shaping up into another hit. On the surface, it’s a cop drama. But in reality, it’s much more than that. It’s about daring to live your dreams no matter your age. And not giving up on those dreams and yourself even when things seem bleak.

And that’s also our favorite part of The Rookie. Because it truly showcases a person in his forties chasing their dreams despite what everyone around them says or thinks. And does it in a very respectful and conscious way, too. It showcases the struggles that someone like that would go through starting completely over. But also the rewarding side of the experience when you feel like you are finally doing what you should have been doing all along. Which in our opinion is something that should be talked about more and we are so glad that The Rookie is doing it.

The Rookie airs on Tuesdays at 10/9 central on ABC.