Yes, I obviously love me some good thriller crime dramas! Reckoning went up on my watchlist as soon as I saw it on Netflix, and I was even more intrigued by the fact that the trailer gave away almost nothing about the show. They’re looking for a killer, obviously, but what about it?

So, I finally settled down to binge all ten episodes of the first season. 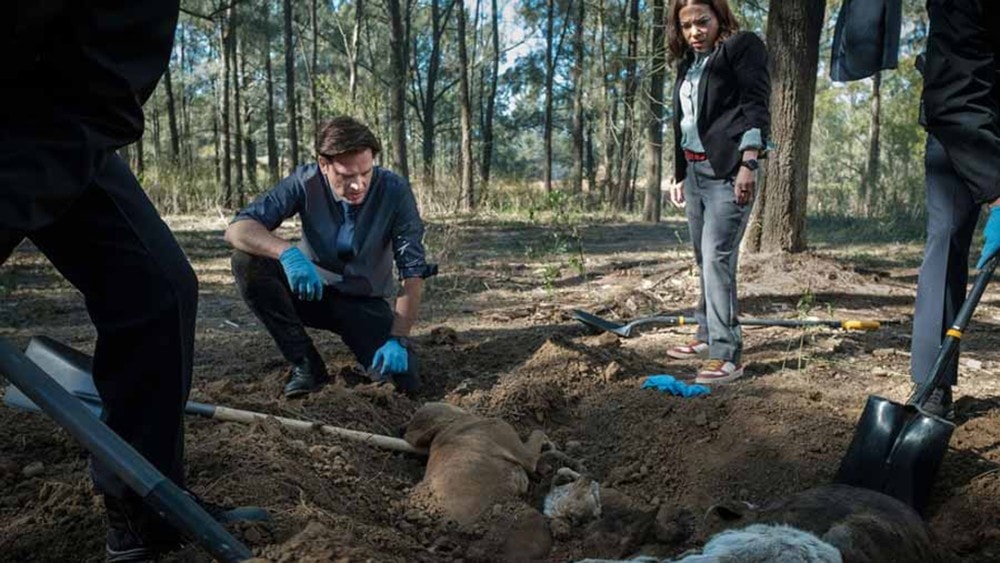 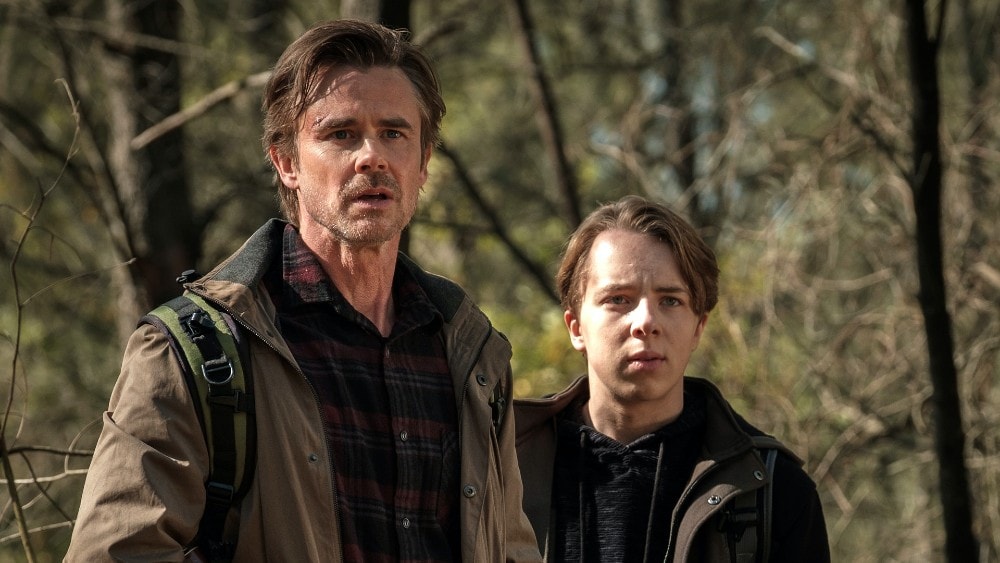 Okay, here’s my verdict on Reckoning: it’s interesting enough, and really has you going back and forth on who the Russian River Killer is.

Is it Leo? His dad? Detective Serrato? Or just someone else entirely? If you’re looking for answers as to why the RRK does what he does, you’re not going to get them – at least not in this season.

It’s a slow burn, so you’ll need to have the patience to sit through and let the story unwind. Otherwise, it’s a decent way to spend eight or so hours of your time to binge ten episodes!