After the crazy week in TV that was the week from May 8 to 14, this week was somewhat calmer. However, it still brought exciting things to the table. From a ton of first looks at the series including the Will & Grace reboot, that are coming to our televisions this fall, to more renewals and cancelations, new schedules, series finales and other news. This is Week in Retrospect: May 15 to 21.

Even though we got the bulk of TV show renewal and cancelation news previous to this past week, there were still some shows whose faiths were up in the air. Until last week that is. Because this past week we learned that shows like ABC’s Quantico and Netflix’s Arrested Development will be continuing at least for another season. But shows like Fox’s Scream Queens and CBS’s The Odd Couple, Training day and Ransom, however, weren’t so lucky, as they were canceled this past week.

Once Upon a Time season 7 news

After that groundbreaking season 6 finale, the fans are eager to hear any news about what season 7 will look like. And this last week brought some news in that aspect. Thanks to ABC Upfronts we know that there will be a new curse, new city, and Regina, Hook, and Rumple will have new identities in season 7.

Additionally, we also learned, that seasons 7 might be Once Upon A Time’s final season. In an interview for Build Series (video below) Jamie Chung, who portrays Mulan on OUAT, spilled, that she had recently met one of the show’s creators, who referred to Once season 7 as the final, final season. Since then neither ABC nor the show’s creators haven’t commented on what Jamie said. Nevertheless, I would suggest you to watch season 7, as it might be the show’s last.

This past week also came with the news of what the TV schedules will look like come fall. Some shows like The CW’s Supergirl, The Flash and DC’s Legends of Tomorrow, NBC’s Chicago Fire, Chicago P.D. and Law & Order: SVU, ABC’s Modern Family, Scandal and Speechless, CBS’s NCIS, MacGyver and Madam Secretary and Fox’s The Exorcist, The Simpsons and The Last Man on Earth to name a few are staying in their previous time slots.

While some shows like ABC’s Once Upon a Time and American Housewife, The CW’s Arrow and Jane the Virgin, NBC’s The Good Place and This Is Us and Fox’s Empire and Lethal Weapon among others are changing airing times and some even days. You can see the full Fall TV schedule grid here.

A galore of new trailers including one for Will & Grace reboot

LastLastly, after the bloodbath that was the week before last week, these past 7 days came with good news, as a ton of trailers for new network shows dropped this week. We had The CW’s Black Lightning, Dynasty, Valor and Life Sentence trailers. And CBS released trailers for Young Sheldon, S.W.A.T., 9JKL, Seal Team, Me, Myself & I, Wisdom of the Crowd and Star Trek: Discovery.

Additionally, ABC delivered new trailers Alex, Inc., The Crossing, For the People, Deception, The Gospel of Kevin, The Good Doctor, Roseanne, The Mayor, Ten Days in the Valley and Splitting up Together. NBC unveiled trailers for The Brave, Will & Grace reboot (watch below) and Law & Order True Crime: The Menendez Murders. While Fox treated us to trailers for The Resident, LA to Vegas, The Orville, The Gifted and Ghosted. See all the trailers here.

This week’s important TV moments once again revolved around season finales. As it will on next Week in Retrospect as well, I predict. First, let’s talk a bit about the gut-wrenching Chicago Fire season 5 finale. It was bad enough that during the episode Cruz was mad at Mouch and Dawson and Casey were fighting. But the last minutes of Chicago Fire season 5 episode 22 titled “My Miracle” left us sobbing, since three of our heroes were in serious danger.

Casey, Herrmann, and Mouch, who just suffered a heart attack, got trapped in a burning warehouse, with seemingly no way out. Add that to the fact that that is was how the episode ended. And count in the emotional scene where Casey was saying goodbye to Gabby, and you have yourself one fantastic season finale. One that makes it really hard to wait until fall.

Similarly, the NCIS finale also left us in a very uncertain place. While NCIS season 14 episode 24 titled “Rendezvous” brought us some very sweet moments of McGee preparing for fatherhood. And bad-ass moments with Gibbs, McGee, and Torres going full SEAL and infiltrating a rebel compound in Paraguay. The episode ended on a cliffhanger, which left us unsure if we will be seeing McGee and Gibbs next season.

And, although I am sure that the show wouldn’t go on without the team’s fearless leader Gibbs and father-to-be McGee, we can’t be sure in what condition they will come out of this sticky situation. And, unfortunately, we will have to wait for at least three months to find out. 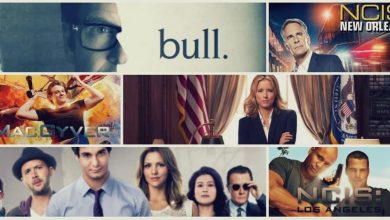 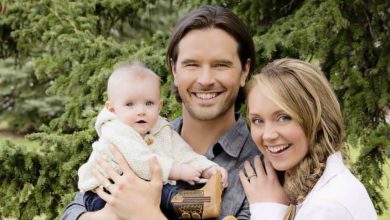 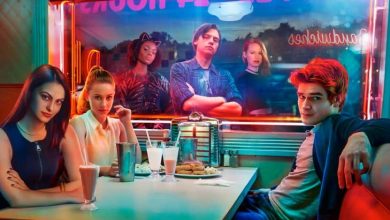 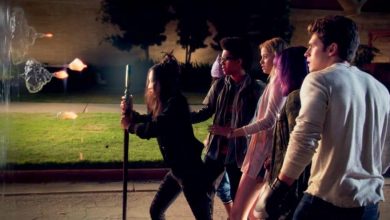