It can be hard to figure out which TV show to watch next once you’ve finished your latest binge. Luckily, there are tools like Reelgood to help us out not only to see what others are binge-watching. But to also where you can binge-watch these series. Which is why we teamed up with Reelgood to bring you a list of shows that users of this streaming guide were binging the most in July. So, here are the top 10 most-watched shows in July among Reelgood users. 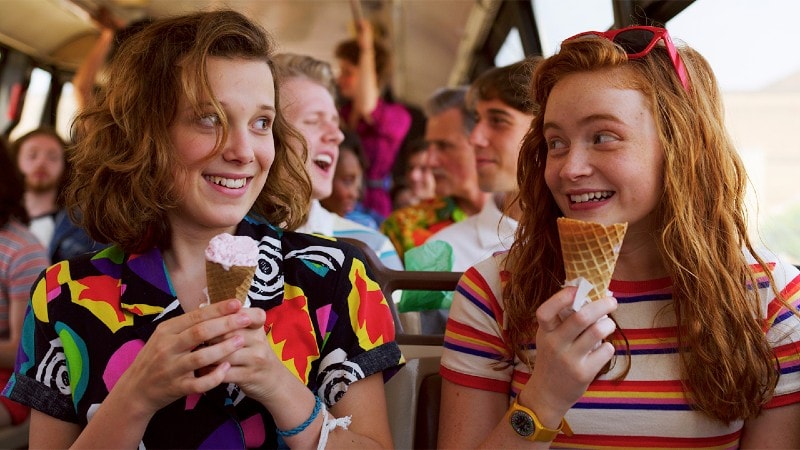 If you follow what’s happening in the TV world even a little bit then it won’t surprise you to learn that Stranger Things nabbed the number one spot on this most-watched TV shows of the past month list. After all, the third season of the show dropped on July 4 and many fans were more than happy to trade in the Fourth of July party they were planning to attend for binging Stranger Things season 3.

Set in the 1980s in the rural town of Hawkins, Indiana, Stranger Things follow a group of kids and their friends and family as they are trying to figure out the mystery behind all the strange occurrences that are happening in their town. At the forefront of the series is Eleven, a girl with other-worldly abilities, and four friends – Will, Dustin, Mike, and Lucas. Who are bound together by the knowledge of the Upside Down and all the horrors that come with it.

You can catch all three seasons of Stranger Things on Netflix. 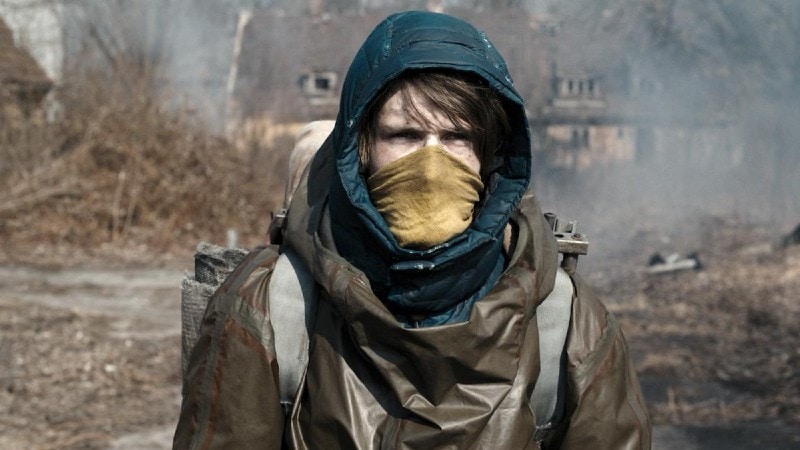 Another series that definitely is deserving of being among July’s most-viewed TV series is Dark. The Netflix hit launched its second season on June 21 following which the season quickly gained critical acclaim and even more fans than the show already had. And since the German-language series had already been renewed for a third and final season when the second season premiered, fans could enjoy the first two seasons of the thriller without fearing a sudden cancellation.

Dark is set in a German town of Winden and focuses on the relationship between four families – the Dopplers, Nielsens, Kahnwalds, and Tiedmanns – as they are searching for two missing kids. And although the series begins in the present time, it spans the past and future as more and more secrets of the town and its residents come to light.

Seasons 1 and 2 of Dark ar streaming on Netflix as we speak. 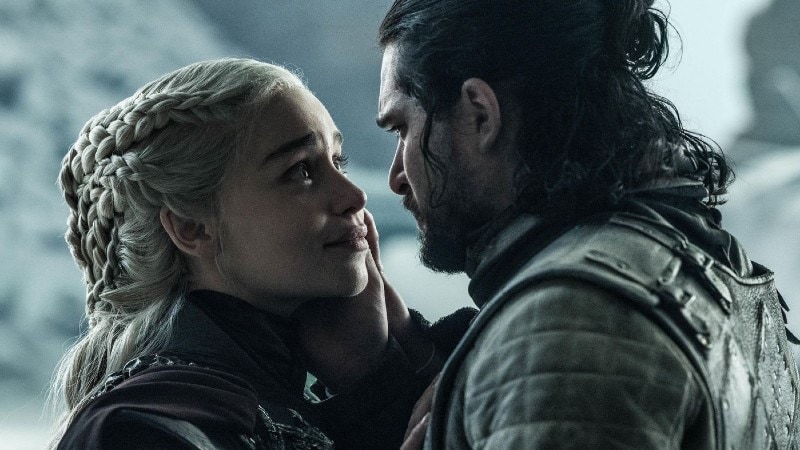 Despite the fact that it has been more than two months since the Game of Thrones series finale aired on HBO it looks like people are still enjoying the series as much as they were when it was actually on air. Because according to Reelgood, Game of Thrones was the third most-watched show in July, at least among the streaming guide’s viewers. And really, it’s no surprise since Game of Thrones is often cited as one of the most bingable TV shows ever.

Game of Thrones depicts the power struggle between nine noble families, each itching to be the rightful ruler of the Seven Kingdoms of Westeros. And during the eight seasons of the series we see each of the players rise and fall in the battle for the Iron Throne while also facing an ancient threat lying dormant behind the Wall.

You can stream all eight seasons of Game of Thrones on HBO. 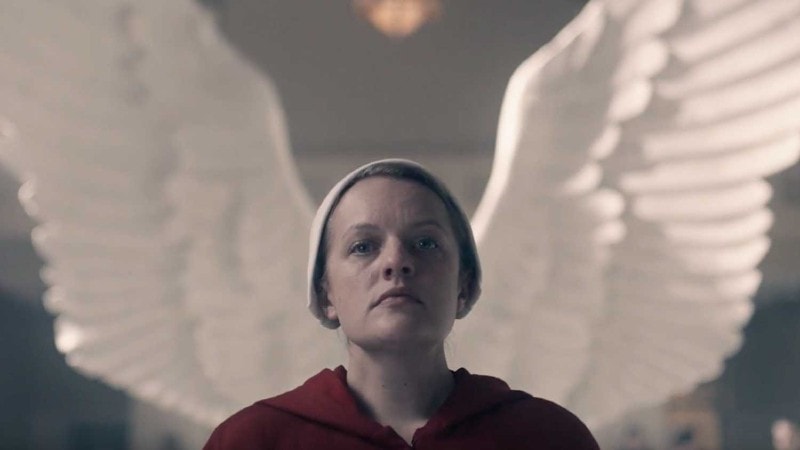 Another show that just recently dropped a new season and therefore probably made this list is Hulu’s The Handmaid’s Tale. This critically-acclaimed series premiered its third season on June 5 giving people just enough time to binge the previous two seasons and follow along with the new episodes that are out.

The Handmaid’s Tale showcases a dystopian future in which remaining fertile women are forced to bear children for men and women to whose homes they are assigned to. At the center of the story is June Osborne, renamed Offred when she got assigned to Commander Waterford’s household, who was enslaved after trying to flee Gilead with her husband and daughter and is now trying to reunite with her family.

The first three seasons of The Handmaid’s Tale are available for streaming on Hulu. 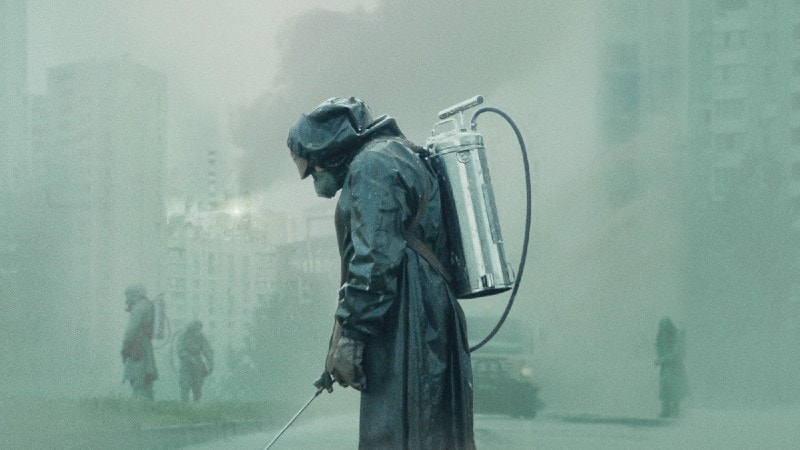 Chernobyl is truly one of the break-out series of this summer. Launching its five-part season one on May 6 Chernobyl quickly gained both fan hearts and critical acclaim. So it’s only natural that this show is also among the most-viewed and binged series in July.

This miniseries tells the story of the Chernobyl disaster, which happened in April of 1986. As well as the events leading up to the catastrophe and those that followed immediately after. It’s a dramatized account of the historical event highlighting many of the lesser-known aspects of the disaster. Including the digging of the tunnel under Reactor 4 of the Chernobyl Nuclear Power Plant.

All the 5 episodes of Chernobyl can be streamed on HBO. 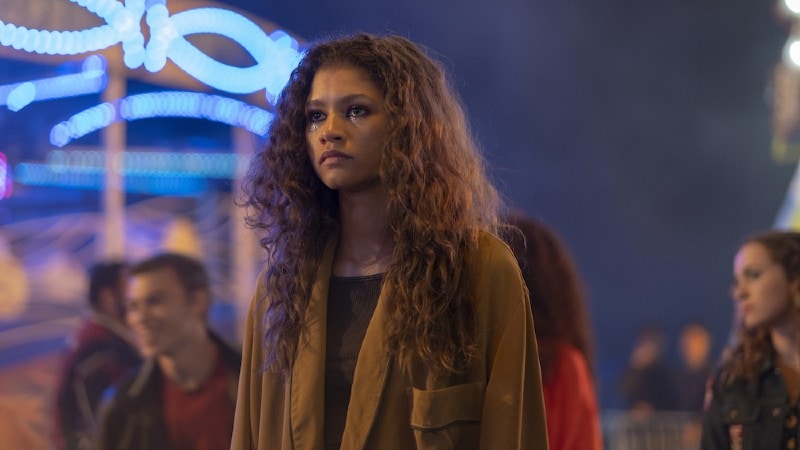 Another HBO series that graces this list of the most-binged TV shows in July is the network’s freshman series Euphoria. And with the Zendaya-led drama premiering on June 16 and concluding its first season only on August 4, there really is no surprise that this edgy new show was so loved by Reelgood users.

Euphoria follows a group of high schoolers as they lead their lives and deal with a multitude of issues including drugs, violence, and sex. At the center of the show is 17-year-old Rue Bennett. Who returns home after an overdose-caused stint in rehab and is grappling with addiction, relationships issues and other aspects of modern teenagehood.

You can watch the first season of Euphoria on HBO. 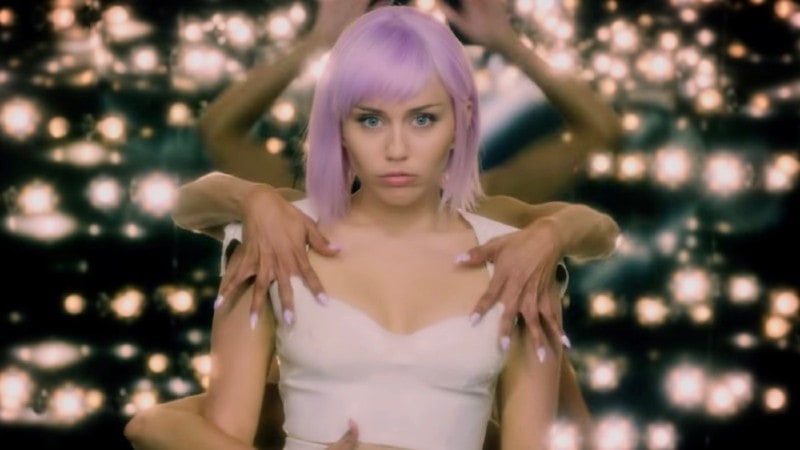 Despite each episode’s heavy subject matter Black Mirror has long been a favorite among critics and serial bingers. And with the newest season of the anthology series dropping on Netflix on June 5 and featuring the likes of Miley Cyrus, Anthony Mackie, and Andrew Scott it’s hard to imagine people not catching up on Black Mirror even in July.

Each episode of the show explores a new world that’s often not only high-tech but also quite dark and twisted. And in these extreme, tech-induced settings, people are pushed to their limits to reveal their worst characteristics.

You can stream the full five seasons on Black Mirror on Netflix. 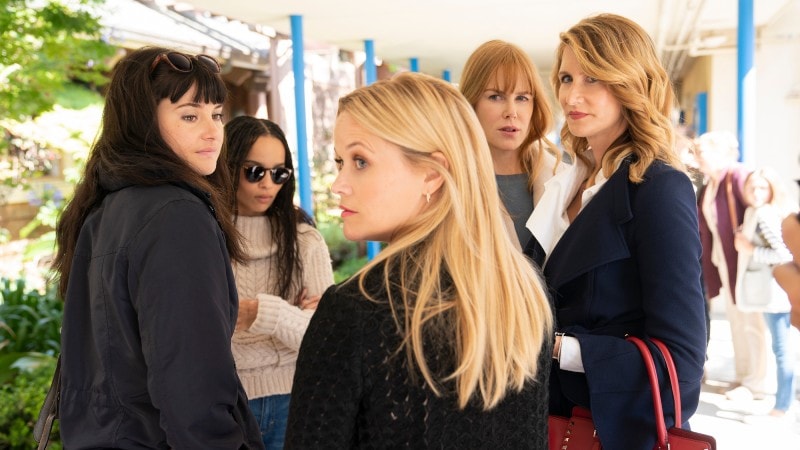 Star-studded and critically-acclaimed are the two adjectives that come to mind when talking about HBO’s Big Little Lies. Top it off with the latest, second season of the series premiering on June 9 and finishing its 7-episode run on July 21. And you have yourself a surefire formula for getting your show among the previous month’s most-watched shows.

Big Little Lies follows the upper-class residents of Monterey, California who quickly get entangled in a murder mystery that sweeps the quaint beach town.

Stream the first and second seasons of the not-so-mini series on HBO. 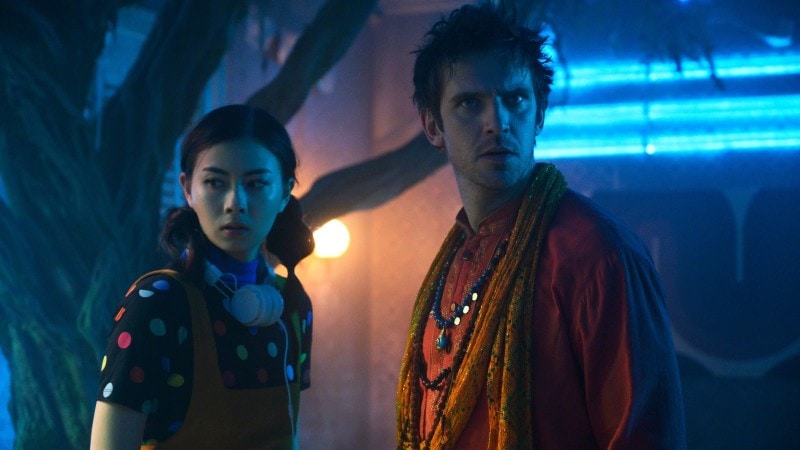 Legion is one series whose spot on this list might be somewhat bittersweet as the show’s final season is about to conclude. Which is why it’s so great that Legion fans are going out with a bang. And gaining their beloved series the recognition that it deserves. After all, the X-Men drama did spend three seasons entertaining us.

The show depicts the life of David Haller, a man diagnosed with schizophrenia and living in a psychiatric hospital. But as it later turns out he is actually a mutant whose schizophrenia-symptoms are brought on by the parasitic mutant infecting his mind. So now David faces a whole new reality filled with mutants, villains and much more.

You can watch the three Legion seasons on Hulu right now! 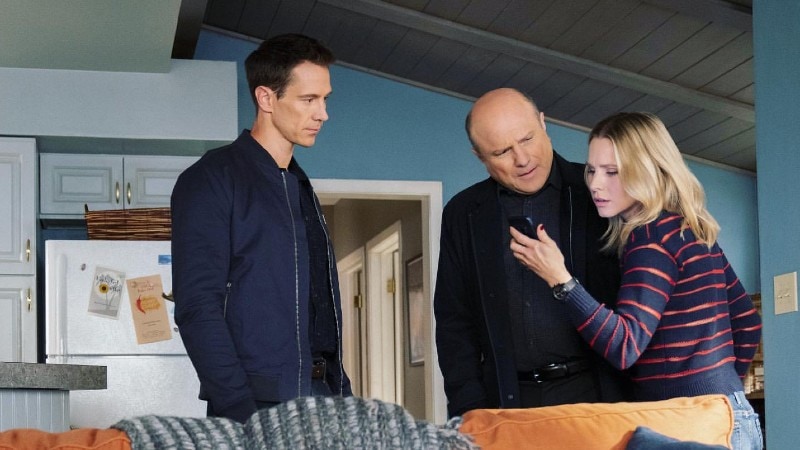 Finally, the Veronica Mars revival also made this list of July’s most-watched TV series. Which is quite the feat given that the fourth season of the show premiered on Hulu only on July 26. However, the fact that the previous three seasons of the show are available on the streamer since July 1 might have helped. And we’re not mad about it, because V-Mars definitely deserves a spot on this list.

Veronica Mars follows a teenaged-turned-adult private investigator as she investigates the toughest of mysteries plaguing her hometown of Neptune, California. Where the wealthy and middle-class struggle to co-exist causing conflict and the occasional murder.

Catch both the previous three seasons on the newly-released fourth season of Veronica Mars on Hulu.