Right off the top of my head, I can think of no less than ten cult classics from the world of television. Among them would be Friends, Game of Thrones, and even crime dramas like NCIS. Going back a decade (or two), I’d even say shows like Buffy the Vampire Slayer and Charmed make the list as early favorites in the supernatural genre.

But, we’re not here to talk about these already-popular TV shows. No, in this article we want to talk about the shows that weren’t quite as popular while they were on the air. They may have had a loyal fanbase then. But that was nothing to what they gained after they ended.

With the multitude of streaming platforms available today, it’s entirely possible for anyone to become a fan – albeit a late one – of a show that’s already seen its demise. And like one show we’ve got on the list, a recent revival or reboot can also boost the original’s popularity.

With that in mind, let’s take a look at three TV cult classics that were unpopular when they aired. 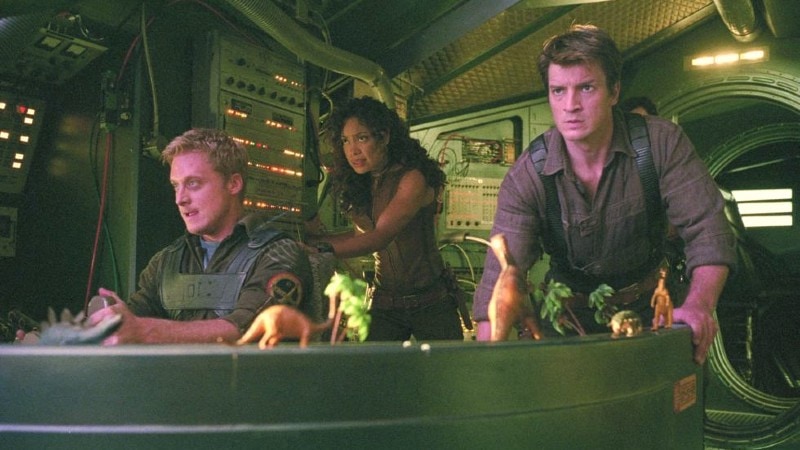 Set in 2517, Joss Whedon’s Firefly portrays a future that, unlike many others in the science fiction genre, doesn’t involve a lot of intergalactic space battles.

Instead, it shows a future society predominantly controlled by The Alliance, formed by the United States and China as the two remaining superpowers of the world. Earth’s former inhabitants are now fighting to survive the class inequality and political problems that are still rampant in society – 500 years after our time.

Sadly, Firefly was canceled by Fox after only 11 of the 14 original episodes aired. The network stated that the cancellation was due to low ratings. But many fans and critics will tell you that that’s only true due to errors of the network’s own doing.

Firefly was included in their lineup as a midseason replacement and subsequently placed in the “Friday night death slot” where shows had historical low ratings to begin with. Apart from that, they showed the episodes out of order! The two-hour pilot was moved to air at the end due to disagreements on tone and plot points, leaving a huge gap in character introductions.

The cherry on top? Fox somehow managed to miss the mark completely on marketing advertising the series as a “wacky genre comedy” instead of a space western. It’s like the show was meant to bomb from the get-go.

After its cancellation, however, the fans rallied. And while they weren’t successful in getting the show back on the small screen. They were, however, able to get a movie production and comic series produced from the show’s ashes. 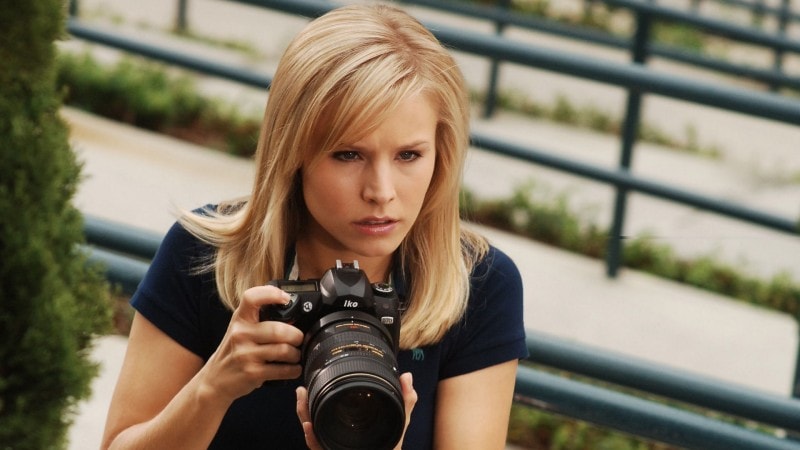 Veronica Mars is about a budding private investigator who, with the help of her father and a few trusted allies, sets about solving the mysteries surrounding her fictional Southern California home, Neptune. Progressing over a long timeline that’s parallel with real life, fans watch as Veronica starts as a part-time sleuth in high school. Before becoming a college student, and now a full-blown PI.

Despite critical acclaim and a number of nominations and wins, the teen drama was canceled after only three seasons. After a hiatus no less to make way for a reality series on the network. And fans were pissed!

Creator Rob Thomas played around for years with the idea of a feature film to wrap up plot points and character developments, but it never really came to fruition.

That is, until March 2013. Thomas and Kristen Bell, who played the titular character, launched a Kickstarter campaign in order to help finance the movie, as that was the major roadblock to production that they encountered. With the goal of reaching $2 million in one month, they managed to hit it in just ten hours. Which meant that the Veronica Mars feature film was a go! It premiered in March 2014, roughly a year after the life-changing fundraiser.

And then, in September 2018, streaming platform Hulu announced a revival of the series. It consisted consist of eight episodes and premiered in July 2019. The previous three seasons are also available to stream on the platform.

Veronica Mars is another series that was just canceled way too early, and it’s pretty solid proof of what fans can do if they really set their hearts on it! 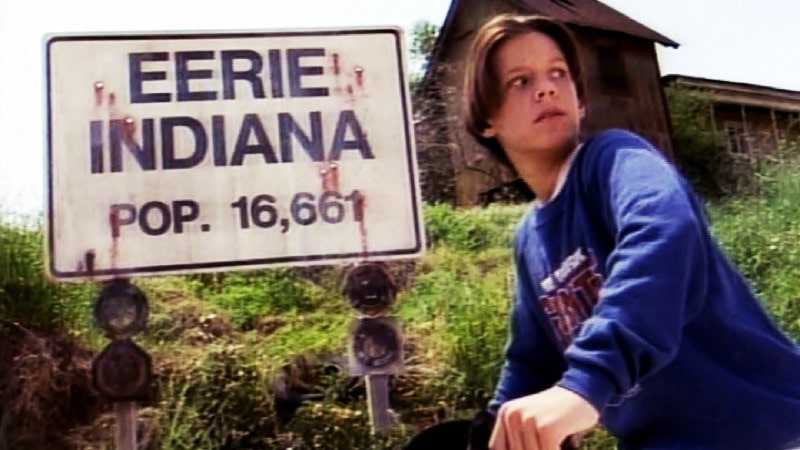 We mentioned the TV cult classics Buffy and Charmed, but did you know that the supernatural genre kicked off much earlier than that? Twin Peaks set it off in 1990. Followed by Eerie, Indiana the year after.

The latter follows two young boys as they explore the town they describe as “the center of weirdness for the entire planet”. The show’s introduction tells it all. There’s a still-alive Elvis, Bigfoot as their neighbor, and oddly-behaving dogs. Though, of course, no one believes them.

NBC’s Eerie, Indiana is the perfect balance of spooky and humorous, with the occasional nod to classic movies like The Fly, The Mummy, and even The Wizard of Oz. Sadly, critics continue to describe it as “a little ahead of its time”. Because it starred teens, it seemed logical that this would be the target audience. However, the tween horror market just hadn’t bloomed yet and the show was canceled.

Like I said, it was just a little ahead of its time. The year after it was canceled, R.L. Stine’s Goosebumps books were released, and Nickelodeon’s Are You Afraid of the Dark was starting to gain traction. Because of the growing popularity of the genre, Disney syndicated the show to air again from 2003 to 2007.

Generating a brand-new fan base yet again in 1997, the show saw its second revival on Fox Kids. And that’s where its popularity bloomed to cult status. Fox even produced a one-season spin-off, Eerie, India: The Other Dimension in 1998.

As a testament to its timelessness, The AV Club cites the complete DVD box set to go for as much as $100 on Amazon! Or, you know, you could always just stream it on Prime Video.