The season 16 finale of NCIS had a big surprise in store for long term fans. Cote de Pablo made a shocking return to NCIS as her beloved character Ziva David. Ziva was not an original member of the NCIS team as she didn’t arrive until season 3, but she soon left her mark over the next decade. So much so that many don’t feel the show is the same without her.

Luckily Mark Harmon, the actor who plays Gibbs, has promised to stick around as long as there are cases to solve. That doesn’t change the fact though that too many beloved cast members have left the show during its sixteen-year run.

Constantly we grow to understand and cherish a character only for them to end up lying in a pool of their own blood or leaving the show for greener pastures. Hopefully, the return of Cote de Pablo is just a precursor to a lot of different characters showing up once more to grace our screens. NCIS has not disappointed yet.

So, let’s take a look at all the characters we may hope to see a return. Even if these dreams are futile because the characters ended up dead. A fan can dream, right? 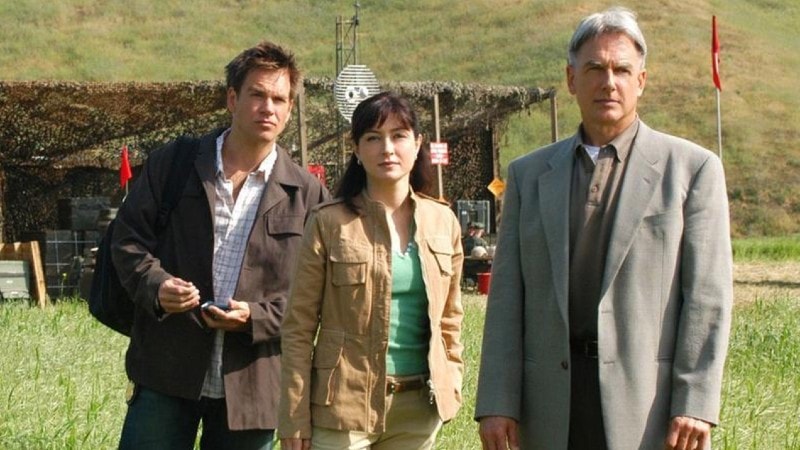 For the real fans that have stuck around through the last 16 years, you have to remember classic snarky Caitlin Todd. Of course, it would be impossible for her to return to NCIS because she was shot dead center in the forehead by a sniper at the end of season two. But it’s a hopeful wish.

She was played by Sasha Alexander, who wanted to leave the show at the time, so they ended up killing her off. Who knows, she may end up feeling nostalgic and want to return for a flashback sequence or something else. NCIS has plenty of ways they could let her drop in for a scene or two.

Caitlin Todd and Gibbs always had a really nice repartee together. Bouncing off one another with their specific levels of seriousness while DiNozzo goofed around. It was a nice dynamic, and though Ziva’s follow up was wonderful, nothing can bring back the same feeling that Caitlin Todd brought to the show. 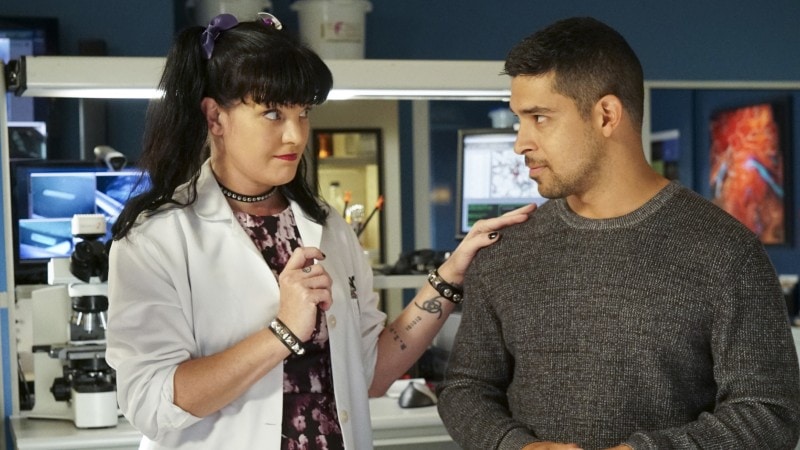 Abby was one of the biggest losses to date on NCIS. We were lucky that we didn’t have to see our favorite overly exuberant goth scientist die when actress Pauly Perrette chose to leave the NCIS set. Instead, she decided to move to the UK in order to start a charity in the name of Clayton Reeves, another character who ended up deceased.

The real reason that Pauly Perrette left is a little more inconclusive, though it seems to stem from issues she had with Mark Harmon. In fact, she refused to film seasons with him for at least season 15, which is why we never see them in the same room together.

With tensions that high, it’s no wonder she left the show. Sadly, Pauly Perrette declared on Twitter that she would never cameo in the show. So it looks like seeing Abby back in her lab will forever remain just a pipe dream. 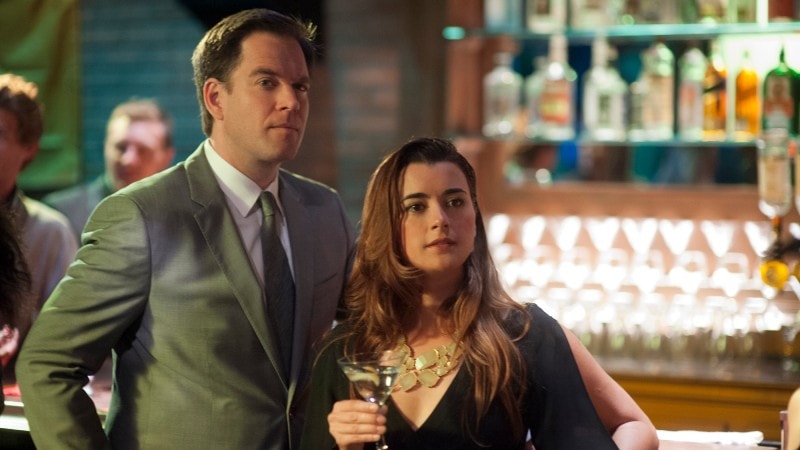 Ah, DiNozzo, the fool that we can’t help but love. His story arcs were always compelling and chock full of growth, which was a huge part of why NCIS found such immediate success. He always had something to say but wasn’t afraid to admit when he was wrong. At least, eventually.

The slow-burn relationship he held with Ziva had the will-they won’t-they pull of the century. And it had always felt like their love story ended a bit unsatisfyingly. Which is why with the return of Ziva bringing Tony back isn’t a stretch at all. It would rake in the viewers for sure. 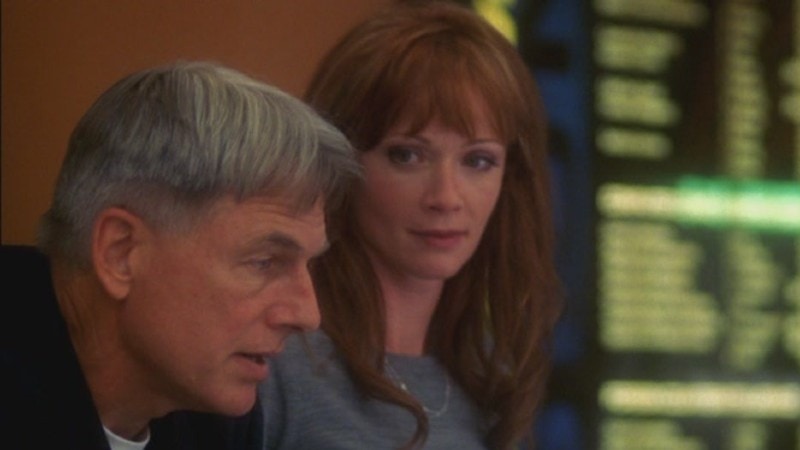 There is a special place in my heart for the original Director and her intense relationship with Gibbs. Poor Jenny Shepard died way back in season 5 and is still one of the most emotional deaths of the whole series.

Her relationship with Gibbs was strained, but the sexual tension between them remained strong over the years. Fans wanted them to be together, but alas, it was never to be. So, it would be great to see her end up in a flashback or memory sequence. Maybe one last clue left by her to a case for Gibbs to solve? He does love his mysteries. 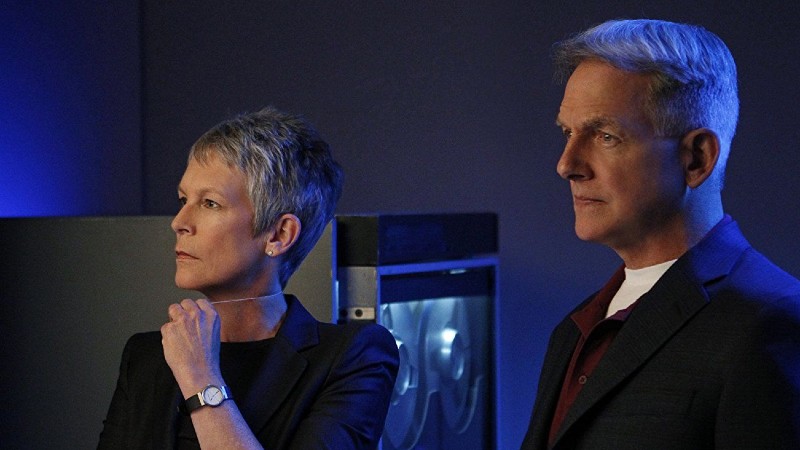 We love to hate the romances that Gibbs goes through on NCIS because they can never seem to live up to his beautiful dead wife and child. Short of bringing them back it almost feels like, “what’s the point?” as it will never be the same and he will never stop yearning for the past. It’s a huge part of his character.

Dr. Samantha Ryan was played by the classy and enigmatic Jamie Lee Curtis. And their dynamic relationship, both professional and personal, was intriguing to watch. Of course, when it comes to Gibbs, he can never hold back his flaws for long.

He eventually grew suspicious of Samantha Ryan, concerned that she wasn’t telling him all of the truth when it came to important cases. That is a big no-no in a relationship for Gibbs. Season 9 ended their relationship abruptly when Samantha Ryan had to run away to stay safe from her ex-husband.

It doesn’t seem like too much of a stretch to think maybe Jamie Lee Curtis might want to make a reappearance at some point and reprise her role. It would be a fun chance to experience a blast from the past.

There are so many characters who have come and gone from NCIS that it would be impossible to list them all. These are just a few classic favorites whose comebacks would make a lot of true fans excited.

We might just have to be content with Ziva though. And that’s okay. Especially if she sticks around DC for more than just a couple of episodes.