The romance genre may not be right up everyone’s alley, but we all need a little bit of it every now and then, wouldn’t you agree? There’s just something about that cheesy, feel-good, “strangers falling in love” trope in the romance genre that really warms the heart, even when it’s not about a romantic relationship and focuses instead on the emotional ties between the main characters. No matter the sideline subplots to the show, the romance genre is always a pleasant breath of fresh air.

Virgin River is a great romantic drama from Netflix that’s recently been making waves in the category. Alexandra Breckenridge was cast in the lead role of Mel Monroe, a nurse practitioner and midwife running from her past in LA in the remote northern California town, Virgin River. Not immune to its own brand of drama, Mel must adjust to the small-town life as she forms binding relationships, both platonic and romantic, with the Virgin River’s residents.

There are a lot of TV shows both past and present that follow a similar storyline: moving to a small town, starting anew, falling in love, building lifelong friendships. So, if you’re loving Virgin River so far and need something else to binge while waiting for the second season, you might want to check out these shows below! 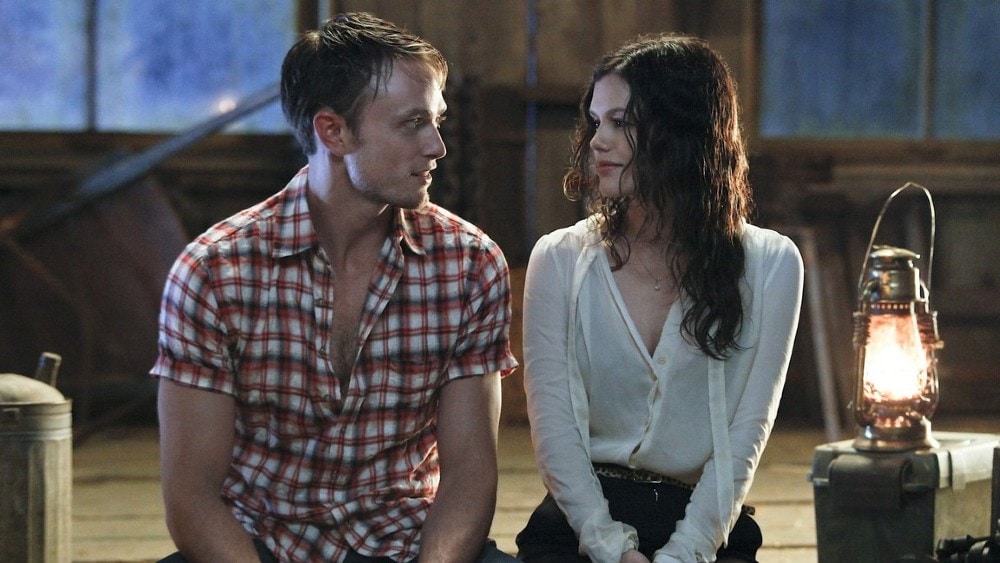 Zoe Hart is a skilled surgical resident at a New York hospital, on her way to achieve her dreams of becoming a heart surgeon. However, this came to a halt when she was refused a fellowship due to her propensity to deal with her patients and their families with a clear lack of empathy.

She decides to move to a small town called Bluebell, Alabama after a stranger (who turns out to not be such a stranger after all) offers her a job. As she adjusts to her life in the South, she soon finds out that their famed hospitality sometimes isn’t as sweet as they say, but she eventually manages to call Bluebell her home.

Where to watch Hart of Dixie: 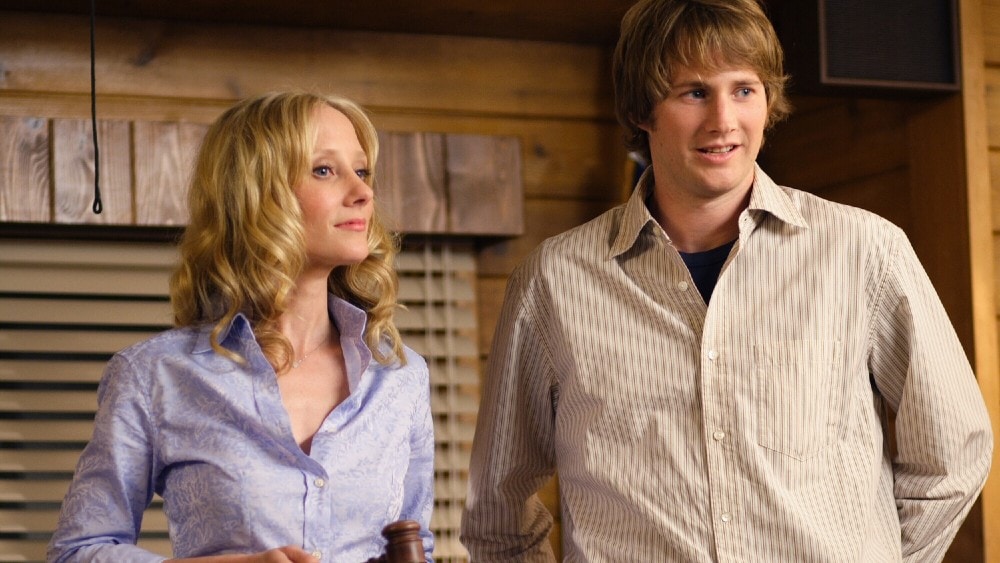 Men in Trees features another strong female lead from New York, Marin Frist. She’s an author, radio host, and relationship coach who visits the small, fictional town of Elmo, Alaska for a conference on real love and marriage.

However, her own love life reflects quite the opposite as it turns out that her fiancé has been cheating on her. As a way to cope, she decides to stay in Elmo and start a new life. Fitting in doesn’t prove to be an easy feat, but in a town full of emotionally available men, anything can happen.

Though ABC’s Men in Trees was canceled after two seasons, creator Jenny Bicks recently spoke of discussions to potentially reboot the show! 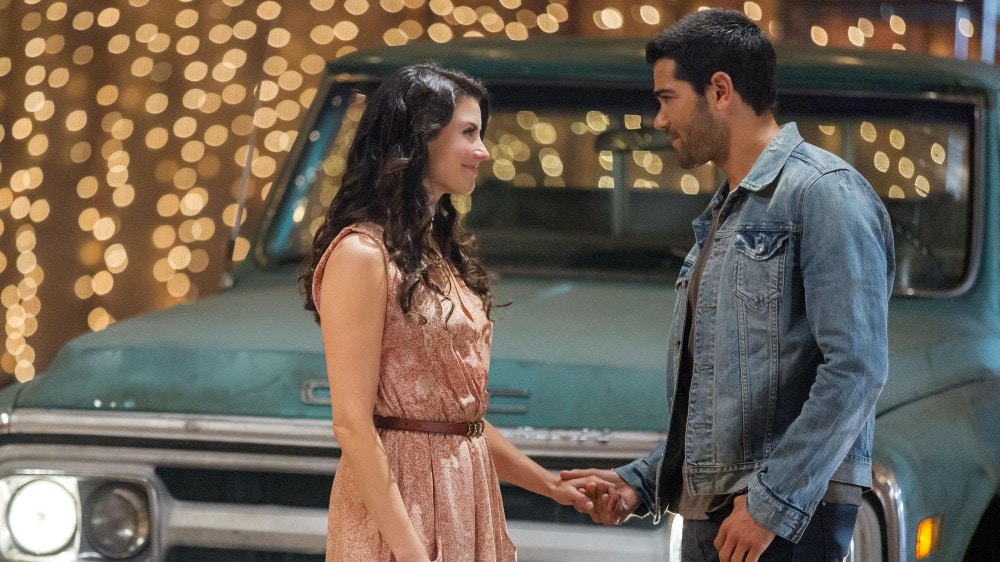 Instead of a stranger in a new town, Hallmark’s Chesapeake Shores tells the story of the return of a familiar face. Abby O’Brien Winters has built a life and family in New York – she’s a divorcée with a successful career and twin daughters. One day, her younger sister calls her on the brink of bankruptcy to ask for help.

Abby is forced to pack up and move back to her hometown of Chesapeake Shores, where she left abruptly after high school sixteen years ago. As the oldest of five children, she rekindles ties with her siblings, father, and even their estranged mother. On top of that, she must also face a part of her past she left behind: Trace, her high school sweetheart.

Where to watch Chesapeake Shores: 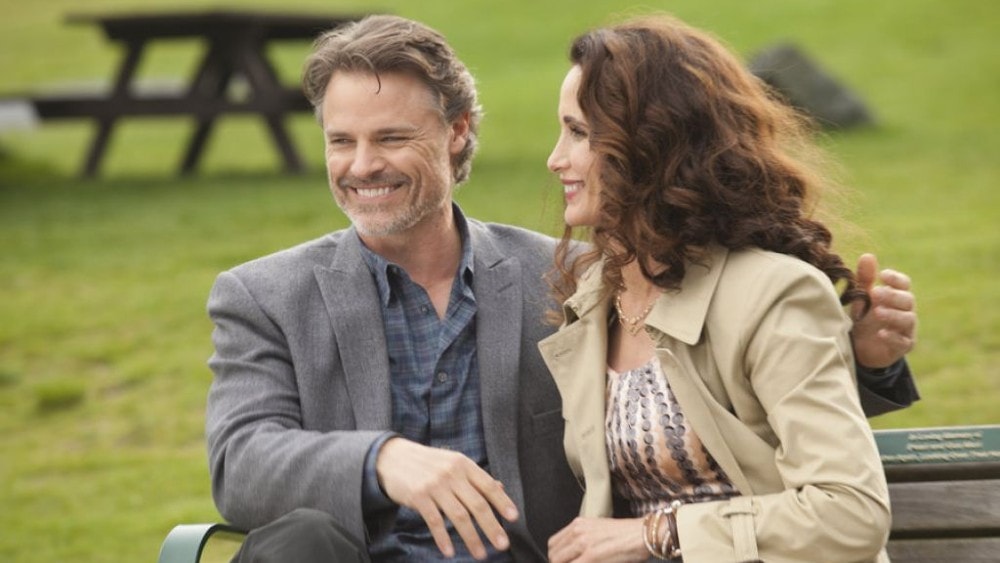 Cedar Cove was the Hallmark Channel’s first original scripted series (based on the book series of the same name), and it has all the warmth, love, and general wholesomeness that’s characteristic of the network. In the show, we meet the old-fashioned, kind residents of Cedar Cove, a “picturesque, coastal town” in Washington.

Central to the residents and the town is Olivia Lockhart, a Municipal Court judge who was born and raised in Cedar Cove. Though she is the community’s “guiding light”, her life is not without its own struggles, both personally and professionally. As she fights to protect her town, she must also pull her family through the aftermath of a divorce and the loss of a loved one.

Where to watch Cedar Cove: 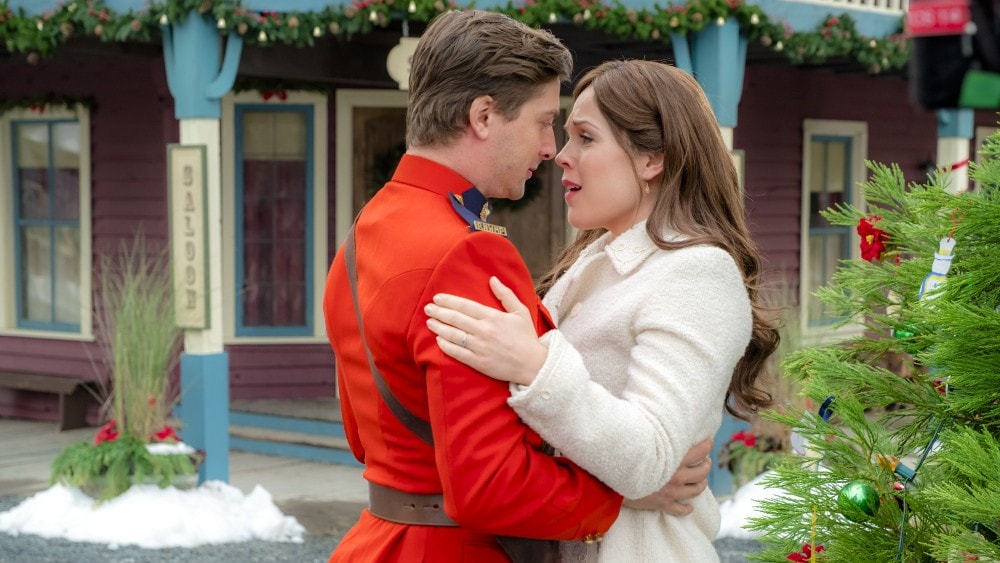 Yet another from Hallmark, When Calls the Heart takes us a little back in time to the early 20th century, in a small town on the Canadian frontier. Elizabeth Thatcher is a young teacher accustomed to the luxuries of a high-society life in the city. Her first teaching assignment, however, takes her to a small coal-mining town south of Alberta called Coal Valley, later renamed Hope Valley.

Elizabeth arrives just as the town has experienced a mining accident that has set into motion jarring changes in the lives of the residents. Though not without difficulty, Elizabeth slowly learns the ways of life in a frontier town and the residents warm up to her immediately – with the exception of a handsome Mountie stationed at Coal Valley to protect Elizabeth.

Where to watch When Calls the Heart: 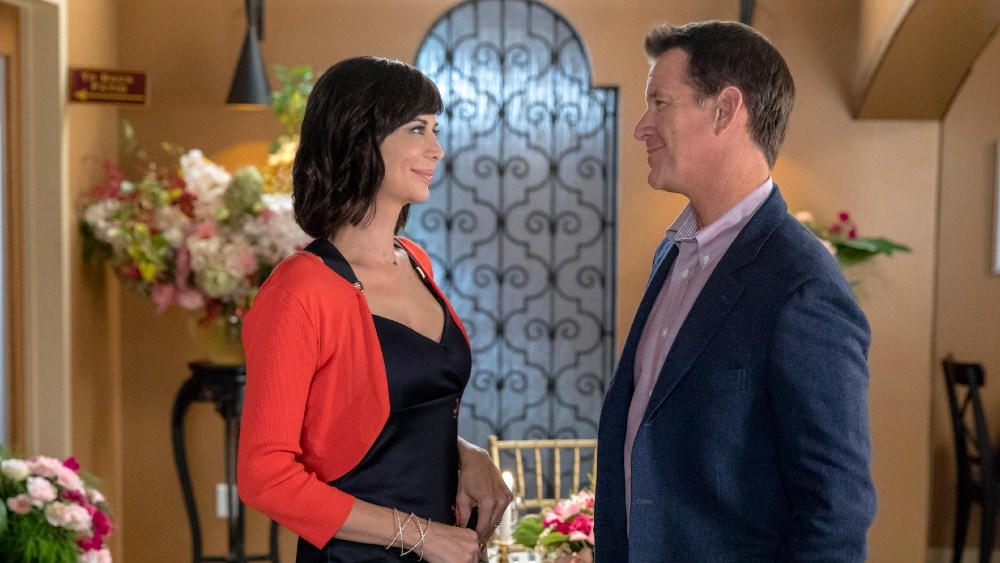 Originally a TV movie series, Good Witch was so successful that it was further developed into its own television series. The movies started with Cassie Nightingale moving into the infamous Grey House in (fictional) Middleton. She sets up a shop similar to an apothecary in the small town, and it’s later revealed that she’s actually a witch, gifted with insight and intuition.

Throughout the movies and now the TV series, Cassie faces the ups and downs of living in Middleton as some of its residents continue to be unreceptive to her arrival. Eventually, she experiences love, builds a family, deals with a devastating loss, and learns to open up her heart again.

Where to watch Good Witch: 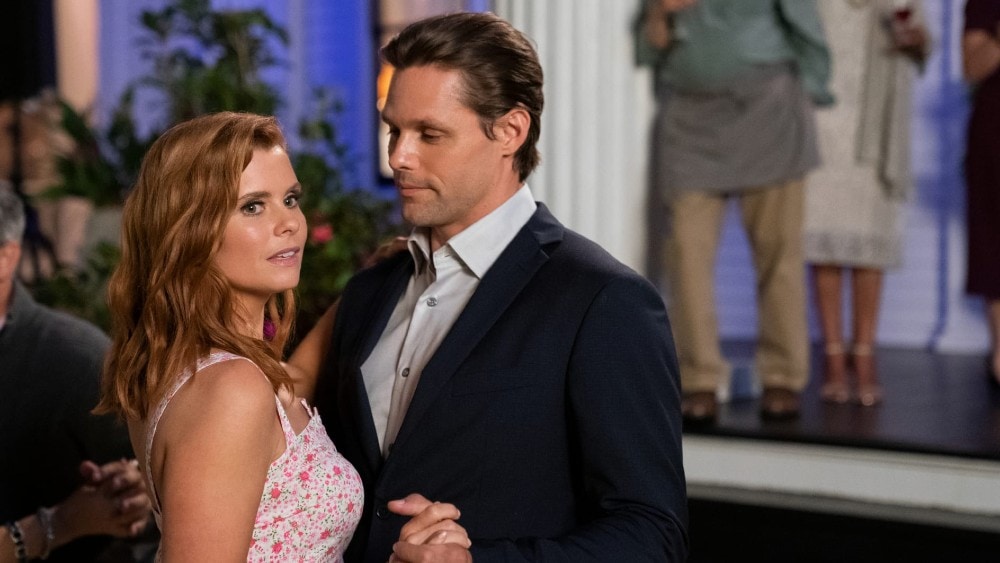 Our last series in this list of shows like Virgin River falls under the romantic drama genre. And it’s Netflix’s Sweet Magnolias.

Based on the book series of the same name, Sweet Magnolias will tell the story of three lifelong best friends from Serenity, South Carolina: Maddie (JoAnna Garcia Swisher from The Astronaut Wives Club), Dana Sue (Brooke Elliott from Drop Dead Diva), and Helen (Heather Headley from Chicago Med). Together, these three women must help each other barrel through their lives’ obstacles with love, family, and their careers.

Where to watch Sweet Magnolias: