As much as we’d all hate to admit it, oil is a pretty essential part of daily life for us. Any time we go anywhere in a fuel-powered vehicle, when we heat our houses in the dead of winter, whenever we use electricity, and even some of the everyday products we use at home and in the office – in one way or another, these things require oil to function or be made.

Of course, the world is on its way to reducing our reliance on oil in order to better care for our environment. There are alternative sources of energy, electric vehicles, and recyclable materials. However, we’re still a long way away from being an oil-free (or much less reliant, at least) society.

But where are we even getting this seemingly endless supply of oil? Well, that’s where oil drilling comes in.

In layman’s terms, oil drilling is the process of, well, drilling big holes into the Earth’s surface through which tubing is placed to help extract the petroleum beneath the surface. It’s a fascinating but dangerous industry – not to mention the constant debates surrounding it concerning its impact on the environment.

To help us better understand it, we’ve put together a list of the best scripted and reality TV shows about oil drilling! Aside from being thoroughly entertaining, these shows can teach us about the benefits, downfalls, and personal dangers involved in oil drilling. 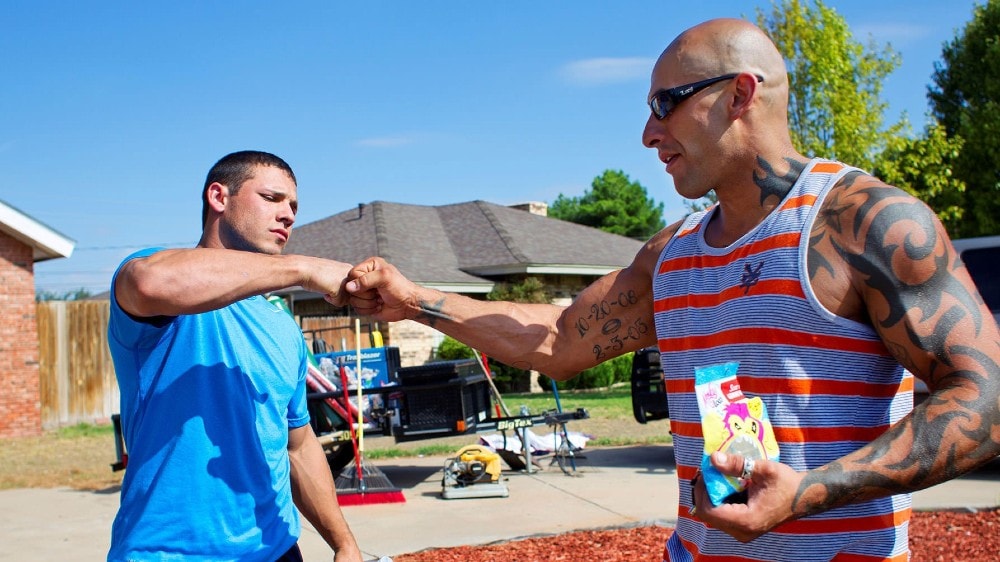 Taking its name from an industry colloquial term for oil, Black Gold was a reality series that aired for five seasons on TruTV.

The premise follows three teams of oil rig “roughnecks” – people who work in manual labor – as they work across west Texas to locate oil deposits. The catch is, the three rigs (Longhorn, Viking, and Big Dog) have only 50 days to accomplish the multi-million dollar funded task.

The pressure is real as they endure grueling labor and conditions on top of serious injuries to find that black gold. The later seasons focused on just the Big Dog rig as they continued their oil exploration. 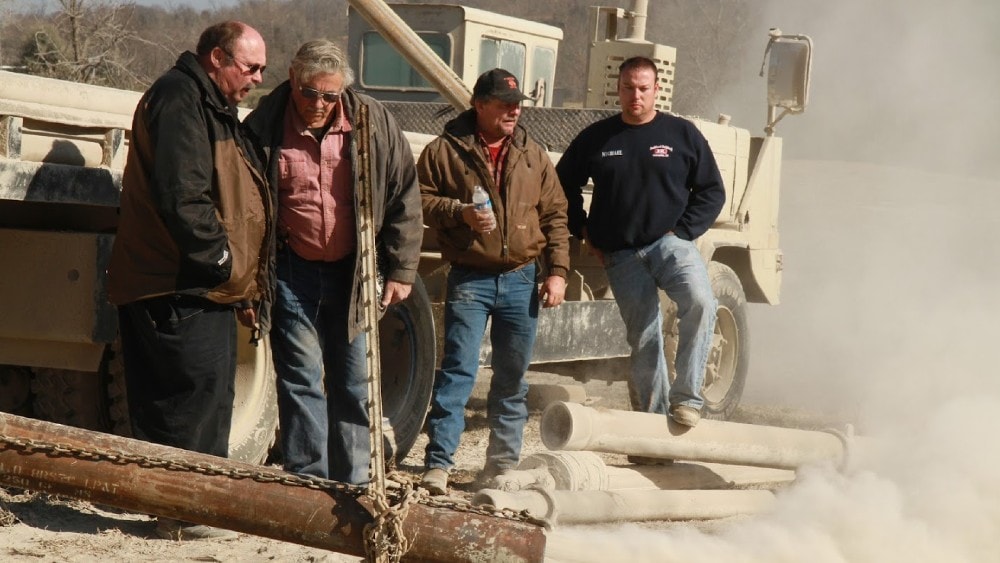 Backyard Oil from the Discovery Channel takes us to south-central Kentucky, where a team of contract oil drillers is hoping to strike it rich.

These include Jimmy Reilford – a veteran in the business, his sidekick Mad Dog, John Rascal, and a father-son duo that calls themselves the Page boys. We also meet Travis Coomer, who was lucky enough to find oil deposits right in his own backyard.

However, that’s not always the case and Backyard Oil tells those stories: the wildcat oil drillers who locate and secure previously unexplored land in the hopes that they’ll find something.

It’s a gamble, but the potentially high reward is what keeps them going. 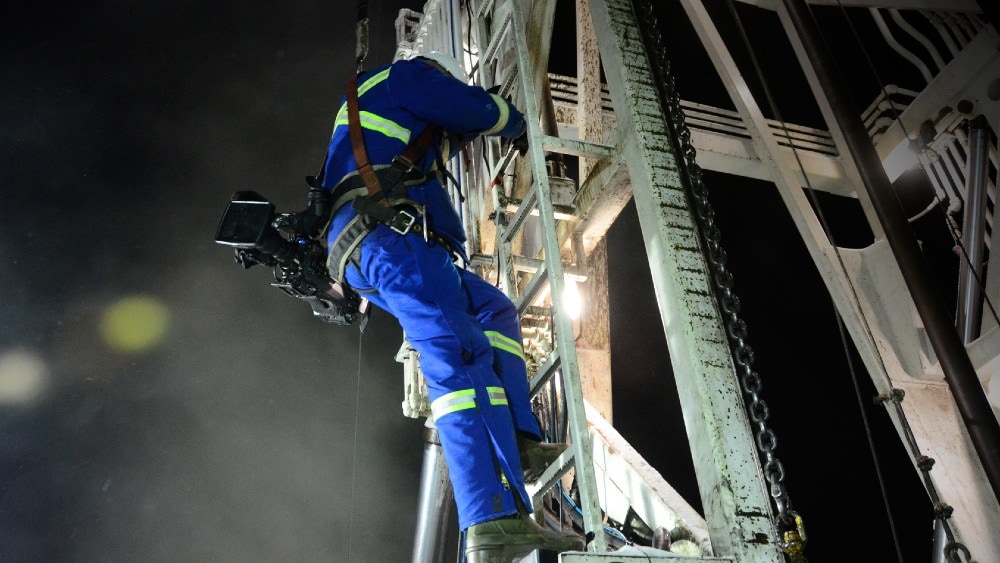 From the Canadian arm of the Discovery Channel comes Licence to Drill, which is formatted as a documentary series that follows two teams as they search for natural gas and crude oil in the Canadian North for four months during the winter of 2008.

Oil drilling is a financially risky business, to begin with, but the two teams from the MGM Energy Corporation and Nabors Drilling are ready to endure challenging terrain, logistical obstacles in transporting and setting up their own equipment, and the grueling and unpredictable weather.

In the second season, the oil exploration continues with MGM and a new team from PennWest Exploration. 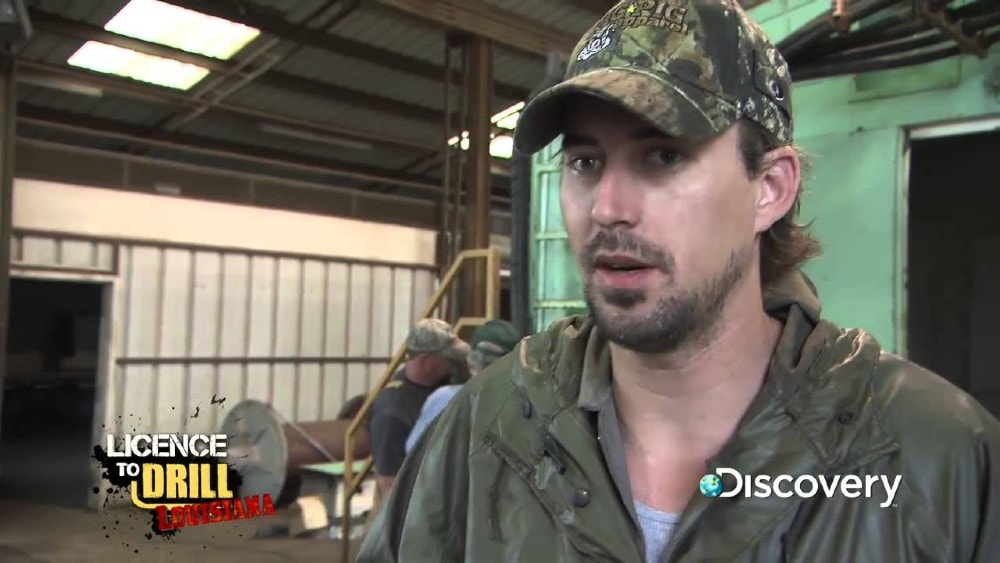 In its own spin-off, the Licence to Drill team takes us from the blistering cold of northern Canada down to the sunny oil backcountry of Louisiana.

Cody, Kelly, Mike, and Hutch from the original series’ PennWest Exploration team have secured a new job, packed up their gear, and headed for Louisiana.

Amidst adjusting between the polar extremes in terms of weather and the differences in threats they pose (like heatstroke instead of frostbite, hurricanes instead of blizzards), the Northern boys find that oil drilling in oil-filled Louisiana is a different picture entirely!

Luckily, they’ve got a little help from southern kings of the industry. 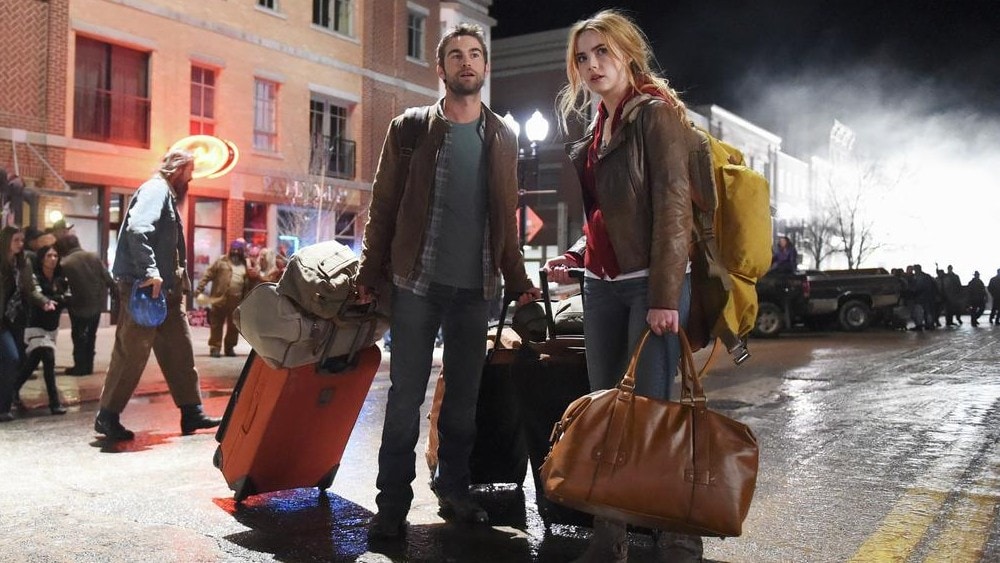 Between the late 2000s and mid-2010s, North Dakota experienced one of the biggest booms of the oil industry. ABC’s series Blood & Oil tells the story of those who sought to make the most out of this huge oil discovery.

Billy and Cody Lefever are a young, working-class couple with aspirations to build a more luxurious life. To bring themselves closer to that dream, they move to North Dakota to dip their toes into the oil business, however, their plans get derailed when they cross paths with Hap Briggs, a greedy oil tycoon who convinces them to put their money – and marriage – on the line. 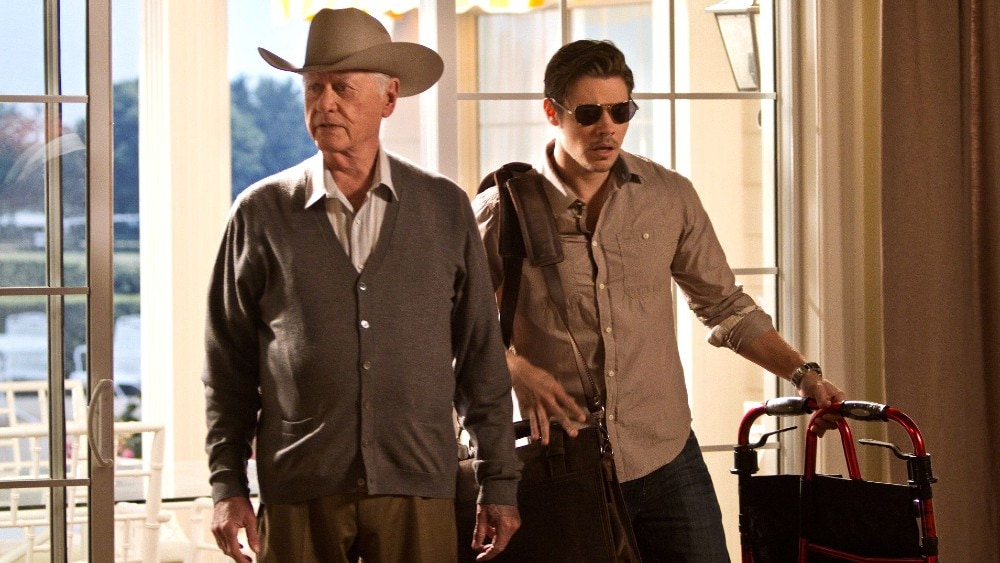 CBS’s Dallas, which aired for 14 seasons from 1978 to 1991, remains one of the longest-running one-hour dramas in American television to this day.

Dallas tells the story of the wealthy Ewing family, who owns the oil company Ewing Oil and a vast cattle-ranching land called Southfork.

At the onset of the show, it focused on the youngest Ewing son Bobby and his marriage to the daughter of their rival family, Pamela Barnes. However, as the show progressed, it evolved to focus on Bobby’s eldest brother J.R. as the company’s relentless CEO.

In 2012, TNT revived Dallas, bringing back several stars from the original into the sequel that continued to narrate the personal and professional lives of the Ewing – and Barnes – family. 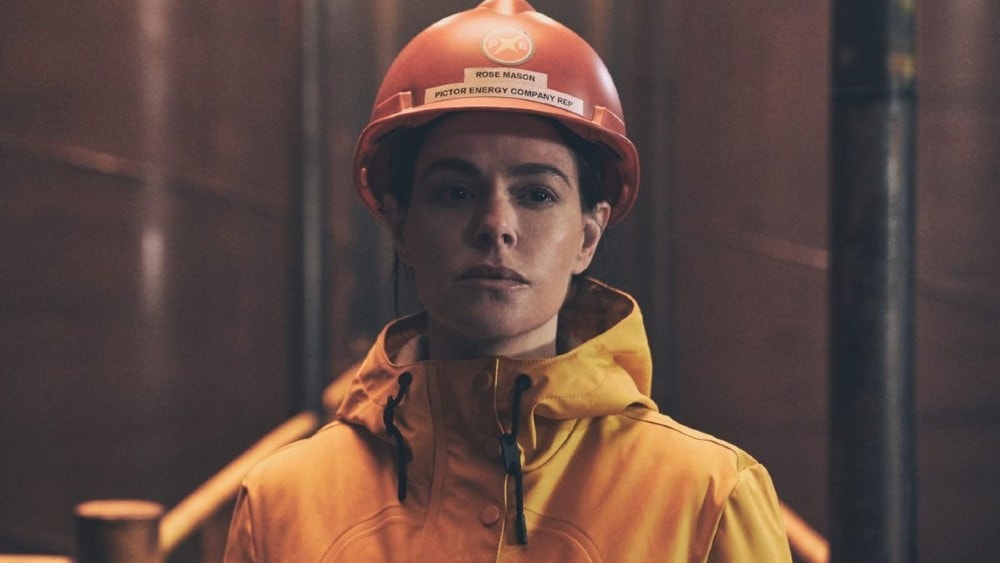 Last but not least, Amazon Prime Video is blessing us with a new original series, and it certainly promises to be a good one!

Six-part supernatural thriller The Rig was greenlighted by Amazon in November 2020. It recently finished filming in Edinburgh since it’s set on the Koshorn Bravo oil rig, in the North Sea off the Scottish coast.

The show centers on the rig’s crew that was bound for the mainland when out of nowhere, they’re enveloped by a mysterious fog. With communication cut off and desperation on the rise, “bonds are broken, allegiances formed and generational fault lines exposed.” How intriguing!

The Rig will premiere on the streamer sometime in 2022.