As young girls, I’m pretty sure we all had that phase while growing up where we pretended to be mermaids any time we were near enough to water. Whether it was in the swimming pool, bathtub, or even just sitting on the edge of the shore at the beach – in our heads we had long, colored hair and shimmering mermaid tails.

After watching Disney’s The Little Mermaid for the first time, don’t tell me you never tried to brush your hair with a fork, either!

There’s no doubt that when it comes to mythological creatures, mermaids are a strong favorite.

Even despite knowing the darker side of the legends (where the mermaids are dangerous sea creatures who lure men at sea into the water and to their deaths), there’s something strangely fascinating and mysterious about them.

In this article, we’ve put together a list of the best TV shows about mermaids! In a time where we’re unable to travel to the beach or practice our mermaid swims at the local swimming pool, may these TV shows still bring out the inner mermaid in all of us! 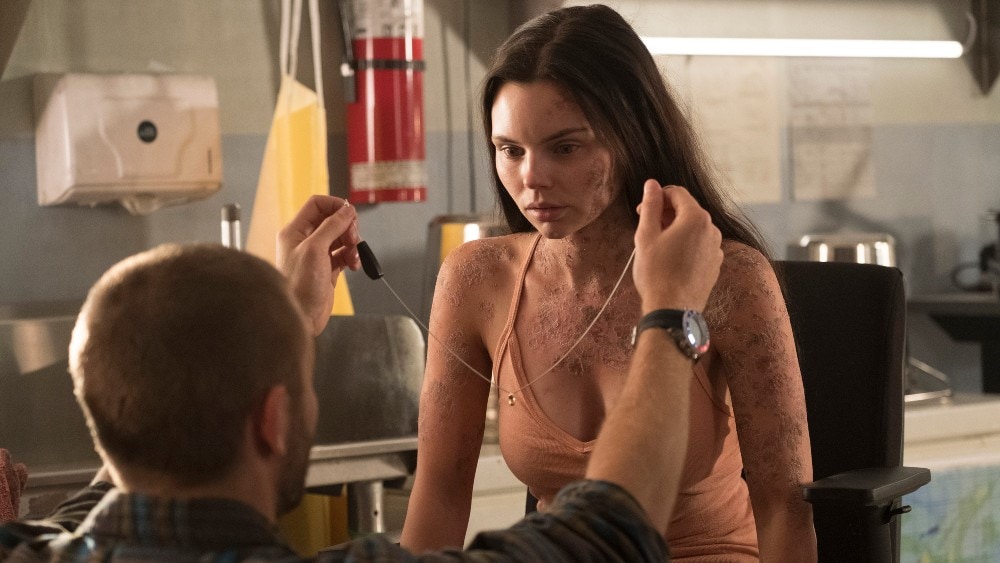 This Freeform series paints mermaids in a darker light than what we’re used to.

Siren takes place in Bristol Cove, Washington, a coastal town once known for its legends surrounding mermaids and mermen. Though the stories of these beings have fallen into myth, life in Bristol Cove changes when a mysterious woman named Ryn Fisher turns up looking for her older sister who was mistakenly captured by fishermen. While on land, she meets a couple working as marine biologists and soon becomes entangled in a relationship with them both.

As the series unfolds, environmental catastrophes force the merpeople to come to land to overthrow humanity and stake their claim on the sea. 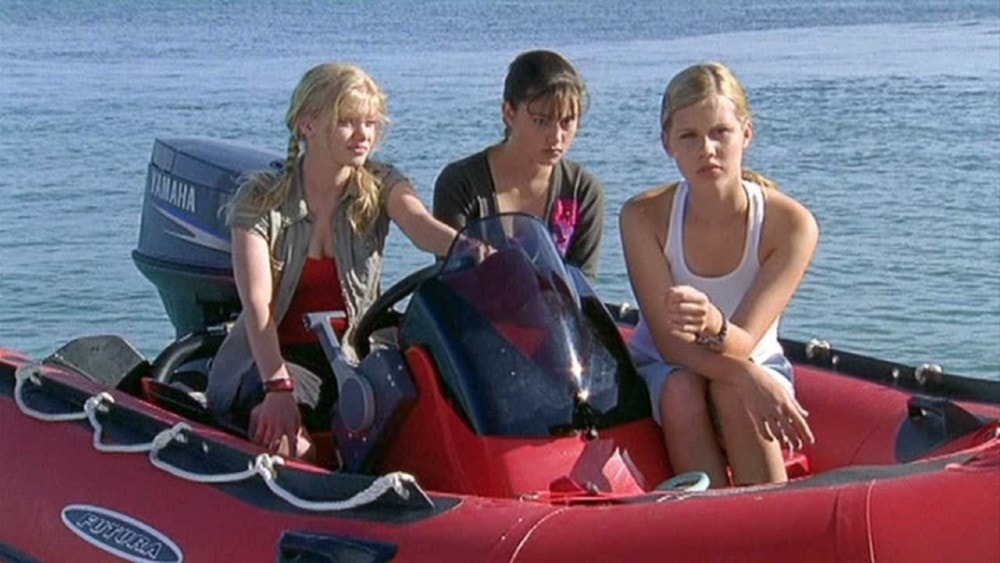 H2O: Just Add Water, or better known simply as H2O, takes on a much lighter tone than its predecessor on this list, as its target audience is primarily children and younger teenagers.

The Australian series follows Rikki, Emma, and Cleo, three teenage girls who, after being rescued from a pool beneath a volcano on Mako Island, discover that their lives have changed forever. They now share a deep secret: being exposed to water for more than 10 seconds will turn them into mermaids, and they now have special powers over the temperature and form of water!

H2O follows their journey of navigating regular life as teens as they try to hide their secrets from everyone around them. 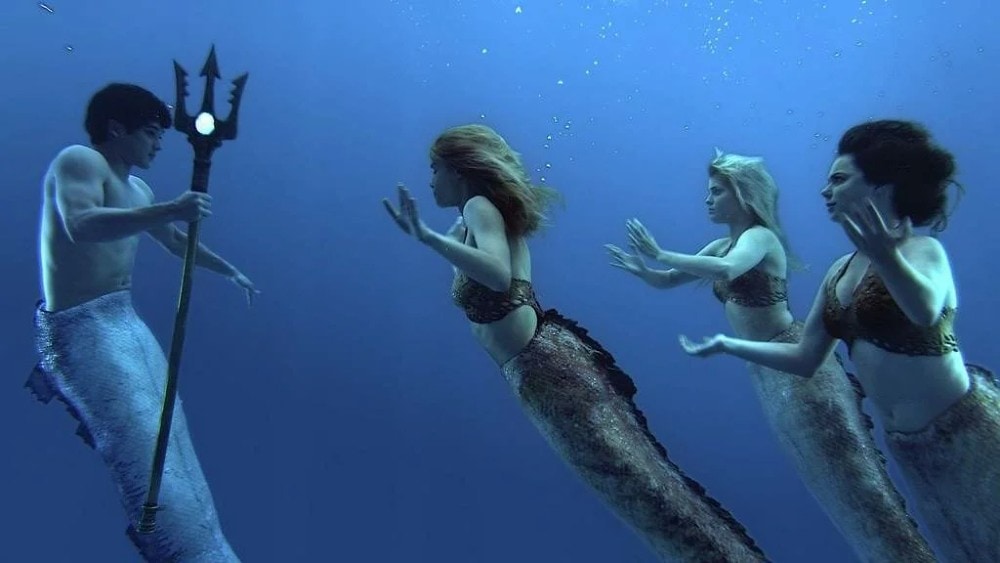 The title of this show may sound familiar as the name of the island where the H2O mermaids got their tails and powers, and that’s because Mako Mermaids is a spin-off!

Mako Island is home to a mermaid pod, and it is the solemn duty of three young mermaids – Sirena, Nixie, and Lyla – to guide the magical pool within. A teenage boy named Zac pays a visit to the island and falls into the Moon Pool, causing him to become a merman with powers and the three mermaids to be cast out of their pod as a punishment for neglecting their duty.

In order to be forgiven, they must follow Zac on land and retrieve his powers against all odds. 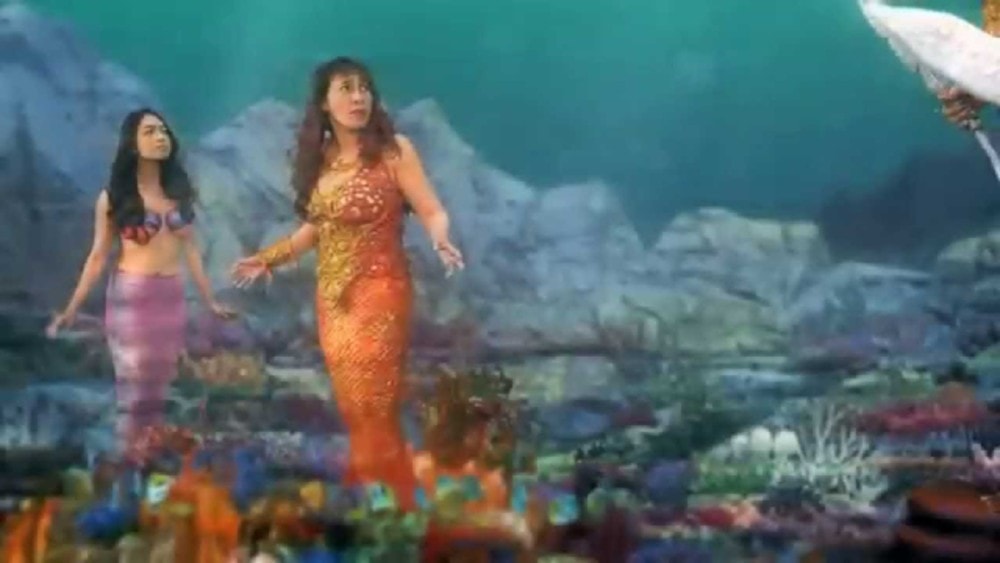 Hailing from the Philippines, Dyesebel is just one of many adaptations of the original character named Dyesebel from the comics of the same name written by graphic novelist Mars Ravelo.

Though there is another TV series adaptation that aired in 2008 from another local network, we’re focusing on the more recent one in 2014.

Here, Dyesebel is a young and beautiful mermaid determined to trace her roots and find her identity. When she and the world she lives in discovers that she is half-mermaid, half-human, she is cast out of the sea and begins a new life on land. However, she is soon thrown into a growing battle between sea-dwellers and land-dwellers and must choose a side to stand with. 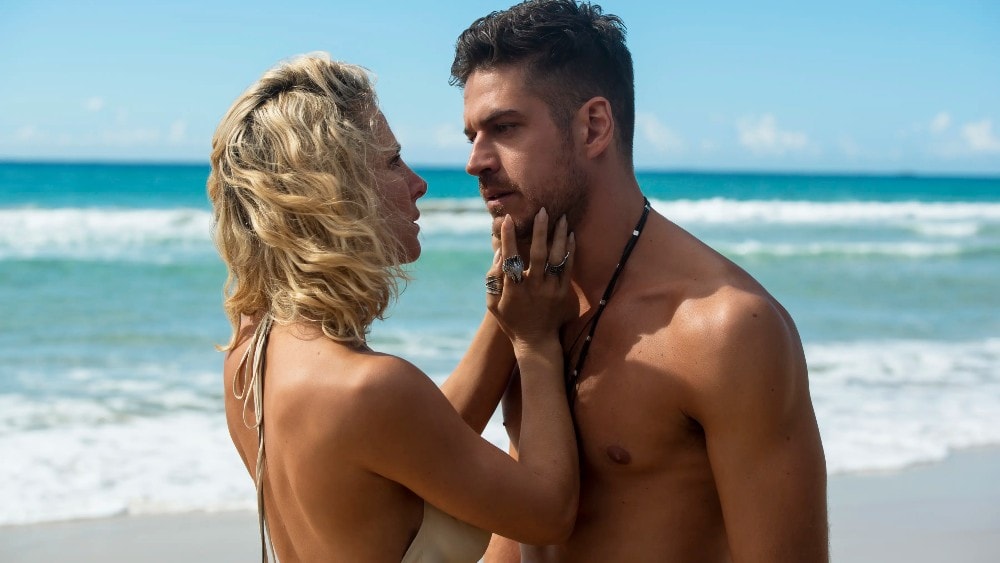 Streaming giant Netflix’s first Australian original series is Tidelands once again brings the mythological legends of sirens back to life.

Sirens are known to be dangerous enough on their own but when you mix them with humans, who knows how unpredictable they could be? At least, that’s what Cal McTeer is trying to discover.

After spending ten years in juvenile detention, Cal returns to her hometown: a small fishing village called Orphelin Bay. Her home has changed in the decade she’s been away though, and she finds it drowning in mystery and secrets. When a death occurs suddenly, she sets out to uncover the town’s conspiracies surrounding a strange community of siren-human hybrids called Tidelanders. 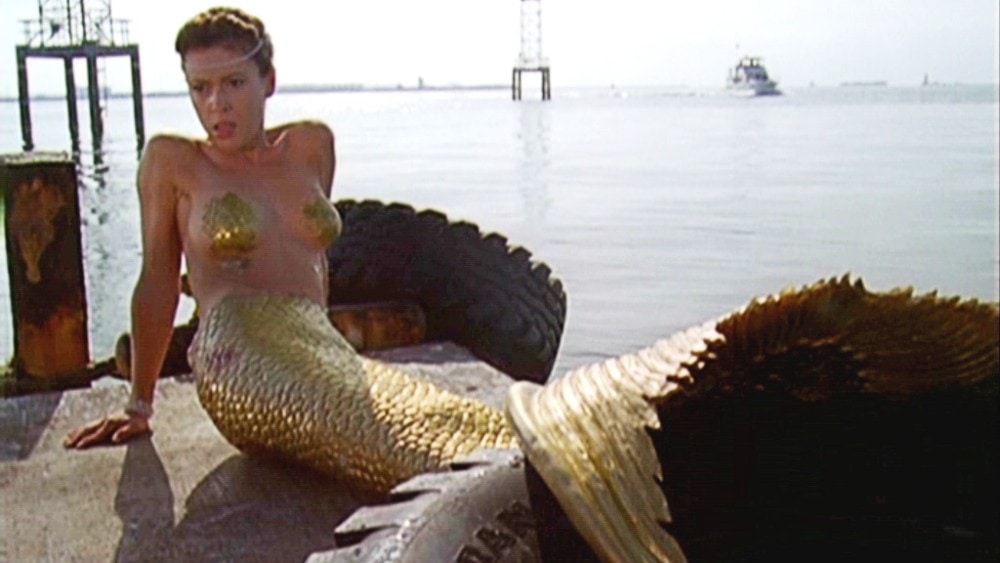 We all know Charmed to be the early 2000s cult classic about a trio of powerful witch sisters who protect humankind from the evil creatures we’re oblivious to. Well, there are witches of the sea too, and in the Charmed universe they’re called Sea Hags (think Ursula in The Little Mermaid).

One such Sea Hag has wreaked chaos into the lives of The Charmed Ones in this two-part premiere of the OG show’s fifth season.

The sisters cross paths with a beautiful mermaid who needs their help to regain her immortality from the Sea Hag, and even risk losing Phoebe when she decides to live her life as a mermaid, too! 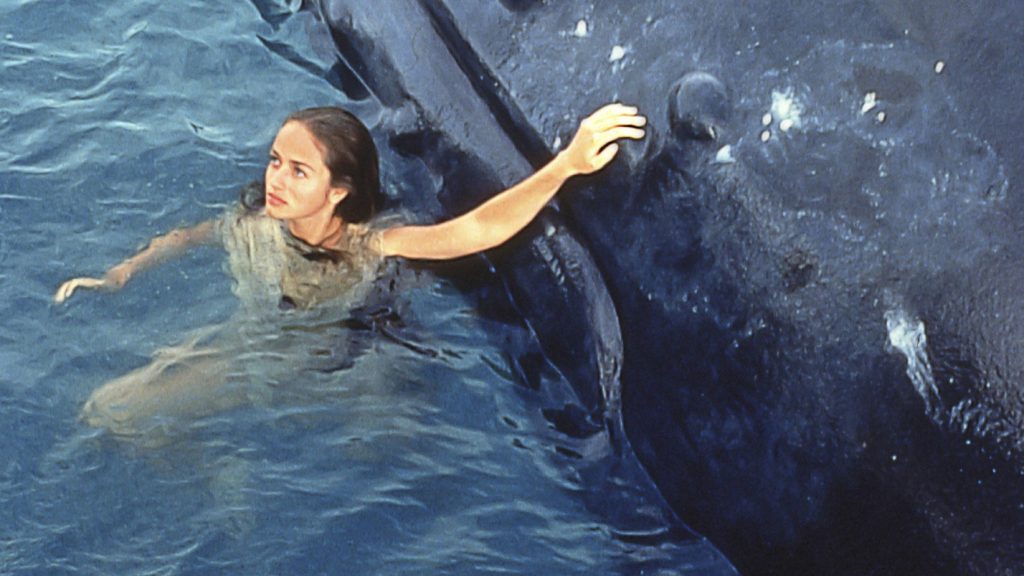 The main character is a young girl named Neri and though she lacks the tail that’s characteristic of mermaids, she might as well be one thanks to her swift and long-distance swimming capability, superhuman strength and lung capacity, and ability to communicate with whales.

She lives alone on an island but soon befriends two young boys who move there with their mother as the underwater research and environmental facility called ORCA is built.