I’m definitely not the best when it comes to catching on to trends while they’re hot. And that includes TV shows. Whether it be The 100, Wynonna Earp, The Brave, or Anne With an E, usually I come into the fandom late when it’s already fully established or even in the heat of the fight for the show they love.

It’s hard to say if it’s a good thing or bad. If me not being in the trenches from the start still makes me a full-fledged member of the fandom. Or if it somehow leaves me always standing on the outskirts looking at all the beautiful craziness that is being a part of a passionate fanbase.

Nevertheless, recently I found myself being pulled into another fandom of a great show, from Dean Georgaris again no less, ABC’s The Baker and the Beauty.

So I thought I should write an article with my take on why the show deserves a season 2 and therefore why it needs to be saved.

The family, the characters and the cast

From the very first moment when you see Daniel (Victor Rasuk) in the kitchen making pastries and then the shot pans and we meet his younger brother Mateo (David Del Río) and dad Rafael (Carlos Gómez) and eventually also his mom Mari (Lisa Vidal) and little sister Natalie (Belissa Escobedo) you understand that this isn’t just another drama. It’s a show about a tight-knit, hard-working Latino family, the Garcias, who support each other and stand by each other. Something you, unfortunately, don’t see that often on TV.

The show doesn’t bank on creating drama between the family members just for drama’s sake. There is, of course, arguments and big emotions. But above all that there is love, understanding, and compromise which are a few of the pillars of a healthy family dynamic. 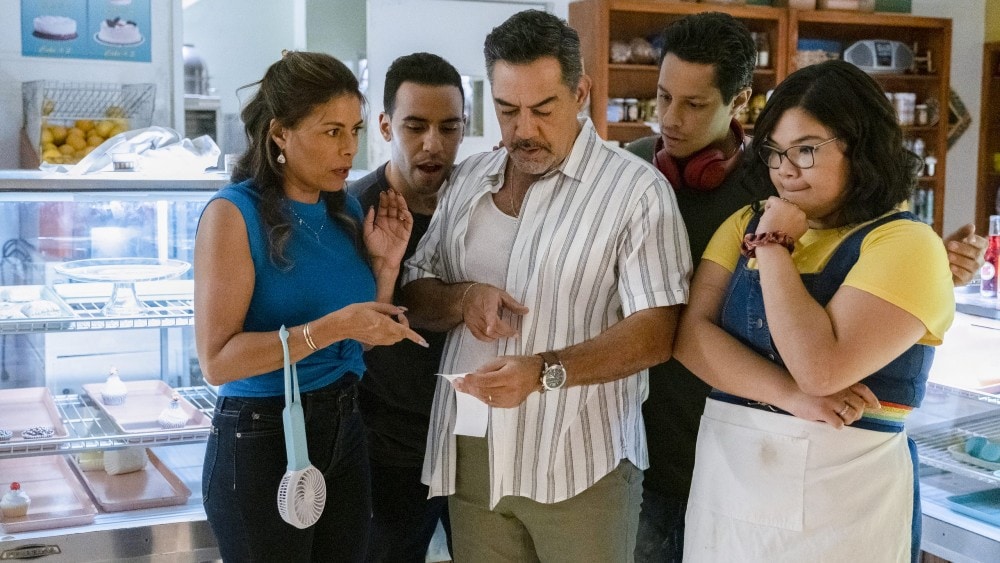 But it’s more than that. As the show’s star Lisa Vidal told The New York Times, The Baker and the Beauty is not just about any family, it about a Latin family. It highlights “all those wonderful truths that are not actually perpetuated on TV and film enough” of being in a big, beautiful Cuban-American family. And since that representation translates both on screen and off (the show features a predominantly Latinx cast) it excels at being diverse, inclusive, and relevant.

Speaking about representation, family and Cuban American culture aren’t the only things the show celebrates. It also has a beautifully done LGBTQ storyline. Over the course of the first season, the family’s youngest Natalie came to terms with who she is, found first love, and coming out to her family. But it wasn’t without problems or initial disbelief from her mother. However, the fact that we saw Mari struggle with Natalie’s sexuality, given that she is Catholic, made it that much real and relatable.

Even now LGBTQ stories, especially featuring younger characters, that are done with care are the exception. So, for a show like this to get so many aspects right only to be canceled after just nine episodes without giving it a real chance is a tragedy.

The story and the heart

Another crucial thing that The Baker and the Beauty does really well is that it excels at storytelling.

At first glance, the concept of the show might seem cheesy. A famous model falls in love with a working-class man. But already from episode one you realize that there is so much more to the story. It’s charming, heartfelt, and well-executed both when it comes to the plot and cinematography.

Noa (Nathalie Kelley) might be rich and famous but she’s struggling with building a business that’s her own while also having to come to terms with her mom having dementia. And Daniel, although being charmed by Noa from the get-go, doesn’t just blindly fall into a relationship with her just because she’s a model.

What’s more, we see that Noa is just captivated by Daniel as he is by her. So their relationship isn’t actually as mismatched as it first seems. 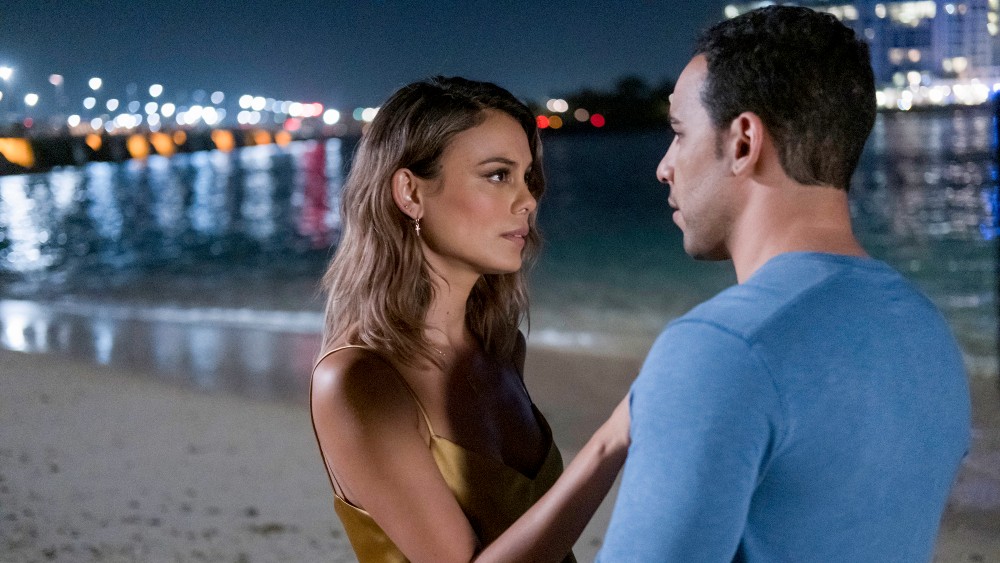 On top of that, although Noa and Daniel’s relationship is central to the story, the show is not just about them and their romance. Daniel’s family, Noa’s manager Lewis (Dan Bucatinsky), and even Daniel’s ex-girlfriend Vanessa (Michelle Veintimilla) are just as three-dimensional of characters as Noa and Daniel.

And we see all of their stories as well as Daniel and Noa’s outside their relationship. And that is not only vital to have in a TV show, especially one like The Baker and the Beauty that’s character-driven. But it also ensures the longevity of a show, making sure that when it hopefully does get renewed there are so many stories to tell.

Finally, a word on how you can join the #SaveTheBakerAndTheBeauty movement if my article persuaded you to watch the show (like Twitter did for me) and you’re also now a part of The Baker and the Beauty fandom.

First and foremost, be vocal about the show on social media. Although ABC canceled The Baker and the Beauty, this might not be the end of the story. According to Deadline, one of the studios that produces the show, Keshet Studios, is trying to find the show a new home.

And the show’s lead Nathalie Kelley confirmed this rumor by posting on Instagram that she is hopeful that they will be able to find a new network for the show and make a second season.

But while we wait for any news you can also sign the petition on change.org since that is another great way for fans to show the powers that be how many people love the show and want more seasons of it.

And lastly, make sure to follow the #SaveTheBakerAndTheBeauty hashtag on Twitter for all the latest on Twitter parties and general goodness related to the show. And check out the website dedicated to saving The Baker and the Beauty savebaker.com for the amazing letters that the show’s fans have written to streaming networks detailing all the reasons why they should pick up this show!