For a while now fans of CBC’s Heartland have been wondering if there will be another season of their favorite show. Or if season 12 is the show’s last. And this worry stemmed from the fact that the twelfth season of Heartland was only given 11 episodes instead of 18 which was the length of all the rest of the Heartland seasons except the first one. Well, the wait is finally over because news just broke that Heartland is, indeed, getting another season. That’s right, Heartland season 13 is happening, friends!

The announcement was made by none other than the show’s lead actress Amber Marshall who plays Amy Fleming on the series.

Here’s @Amber_Marshall with a special announcement about the future of Heartland! Exciting news!!! #iloveheartland pic.twitter.com/SptVIuShep

During her announcement, Amber not only told us about the fact that CBC had renewed Heartland for season 13. But also thanked fans for their continuous support. Because let’s face it, 13 seasons is a long time to love a show. But if you are a true Heartland fan like us, then you know how easy it is to love this wholesome family drama.

What we know about Heartland season 13

Since the announcement of the renewal just went live, not much is known about Heartland season 13. We do know that the season will consist of 10 episodes, which, although is one less episode than season 12 is still great news. Yet, beyond that we don’t know if all your favourite actors will be back for the new season. Or what stories will be told during it. But what we do know is that we can expect another amazing season filled with family and horses. After all, those are the cornerstones of Heartland. And those are also the two things that make so many people fall in love with this series so quickly.

So, are you excited that Heartland was renewed for season 13? And what do you want to see happen on the next season of the show? Let us know in the comments below. And check back here on the blog or on our social media for the reviews of the last two episodes of season 12 and all the latest news on Heartland season 13! 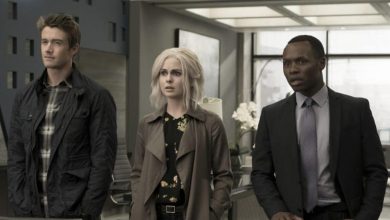 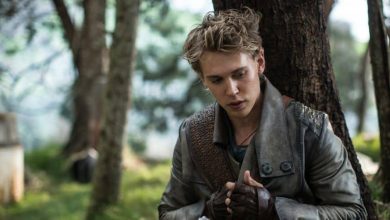 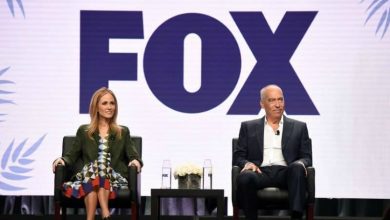 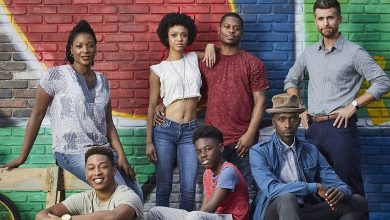