Let’s face it – we all get a kick out of watching some kind of reality television.

Whether it’s a competitive series, a hidden camera show, documentary, lifestyle and dating series, variety show, or just your typical “day in the life of”, we’ve all got that one (or ten) reality show that’s our guilty pleasure.

Sometimes we follow each season religiously and other times we watch them simply to pass the time or as background noise.

Of course, it’s even more fun when you have a mix of the reality and the scripted – that is, a scripted (ergo, fictional) show about what may or may not actually happen on a reality show.

We’re here to give you a list of the best TV shows about reality TV to add to your arsenal!

Now, do these scripted shows reflect the actual reality of a, well, reality show? Who knows!

Regardless, maybe these shows will explain to us what it is about reality shows that have us so hooked, no matter how hard we try not to be! 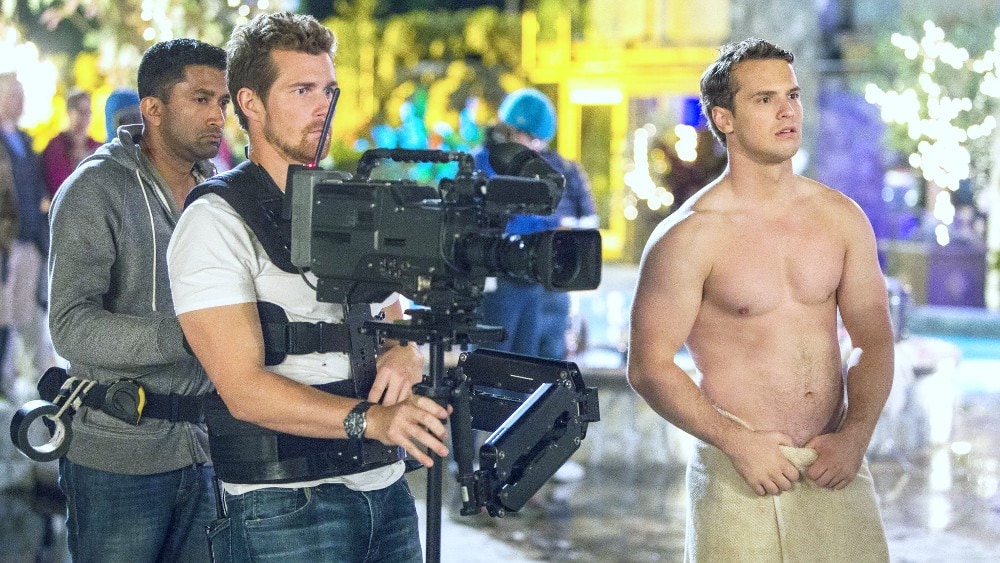 Dating shows are probably one of the most interesting types of reality shows, right?

Lots of drama, bits of actual romance every now and then, and did we mention drama?

UnREAL takes us on the set of Everlasting, a popular dating show, through the eyes of the show’s producer Rachel Goldberg.

She’s returned to the show after experiencing a breakdown and she’s determined to rebuild her reputation, forget about her ex and his new fiancee (who both work with her on Everlasting), and get her boss off her back.

This means often having to manipulate both the situations and the contestants to boost ratings! 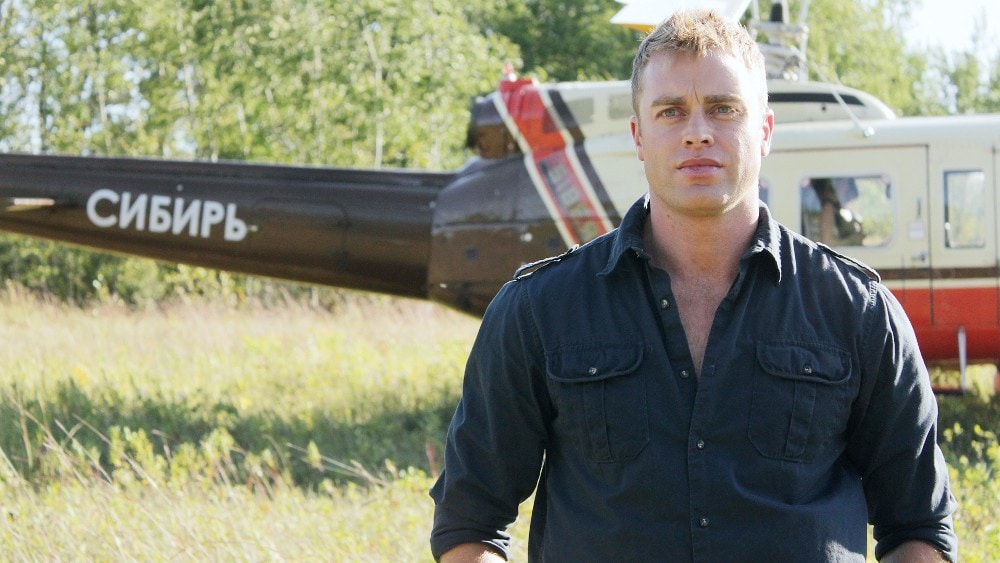 What would you do if the reality show you’re part of turns out to be much more real than you had signed up for?

In Siberia, things take a turn for the worse when the 16 contestants find that their lives are actually in danger.

Originally, they had signed on to survive in a Siberian forest for a chance to win $500,000.

When one contestant mysteriously dies and another is injured but receives no help from the “show”, they realize that it’s no longer a competition as they’ll need to work together for everyone to make it out alive.

Unbeknownst to them, something similar happened 100 years ago during the Tunguska explosion. 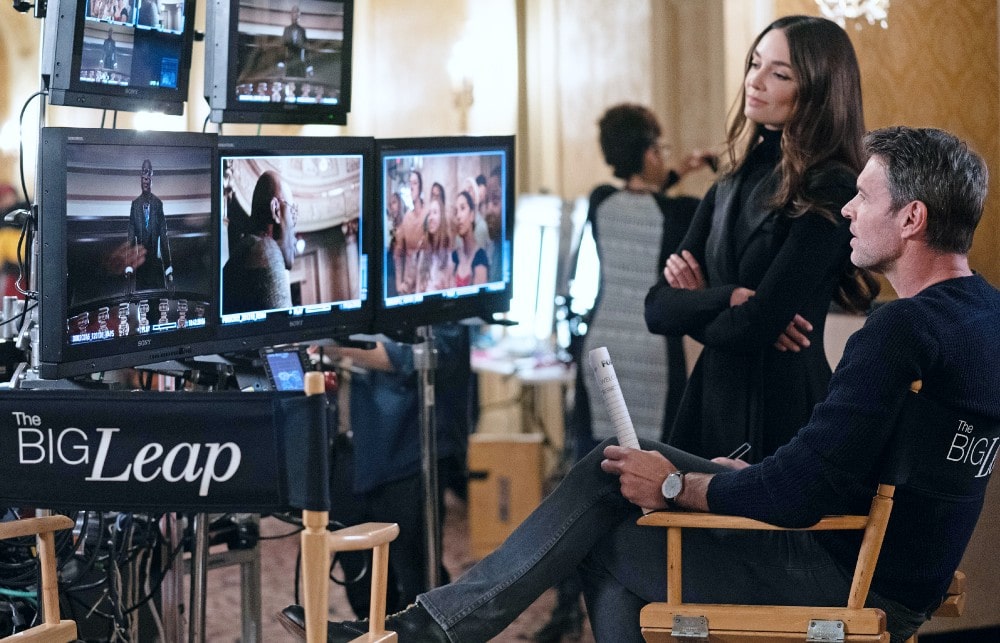 We delve into the world of dance with Fox’s The Big Leap, an American musical comedy-drama based on Big Ballet, a British reality miniseries.

The series puts a dance show competition at its center, with the participants vying for a chance to be part of the next production of the famous ballet, Swan Lake.

Though this could lead to an array of ‘potentially life-ruining situations, these characters have nothing to lose and are willing to risk what they do have to chase their dreams and, if their luck turns, maybe even change their lives. 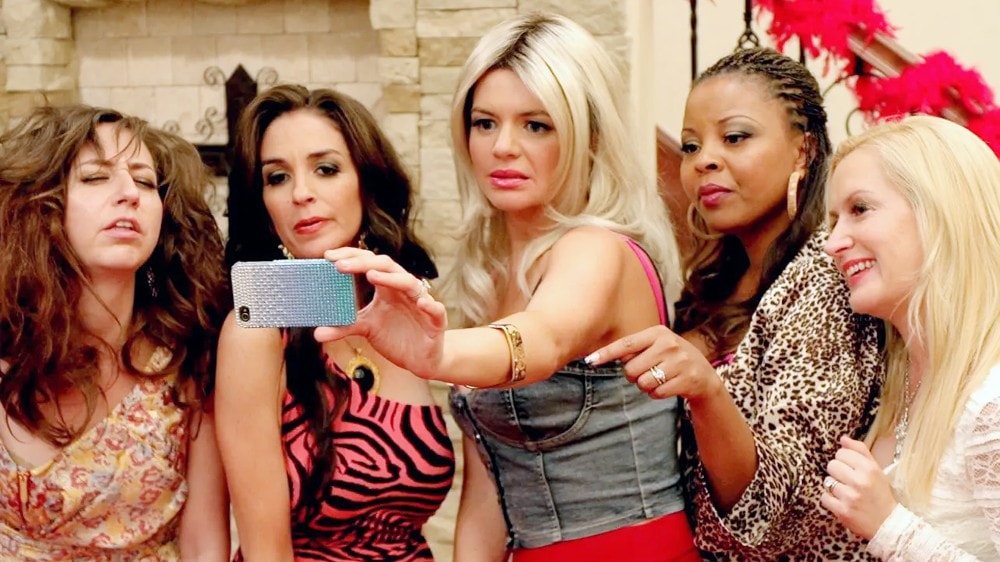 That title might sound a little bit familiar to those who are more into the documentary-style, “a day in the life of” type of reality show.

The two-season Hulu original The Hotwives is, indeed, a parody of the reality TV franchise The Real Housewives and many of its characters are even based on real housewives who have appeared throughout the show during its entire international run!

The first season is based in Orlando, Florida, and follows the lives of six ultra-glamorous best friends who live the high life partying, shopping, and just spending their money.

The second season introduces a brand new set of characters based out of Las Vegas! 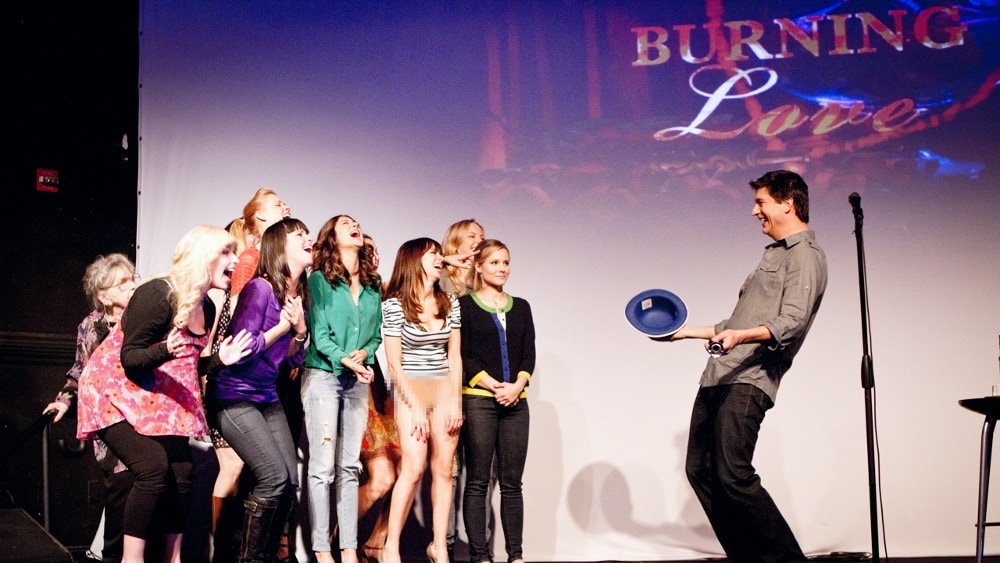 Probably one of the most popular dating reality shows to date is The Bachelor and its counterpart The Bachelorette.

Because of how complicated and dramatic it can get, it’s been the topic of many spoofs, one of them being Burning Love.

In this comedy series from Yahoo! Screen, the first season followed Mark Orlando as he dated the 15 female contestants simultaneously in his quest to find, er, “true love”.

The second season, similar to how The Bachelorette began, stars one of the unsuccessful contestants from the previous season as the main star looking for love.

Finally, season three had previous contestants from both seasons competing for money instead! 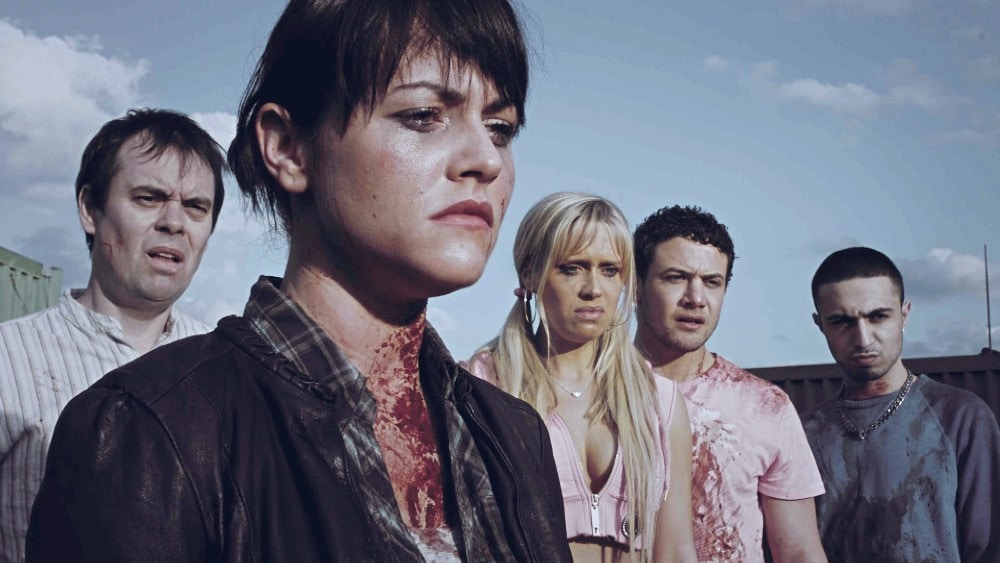 It takes place on a fictional version of the set of Big Brother, the famous international reality show that puts contestants together in a big house and monitors their (almost) every move.

This time, the contestants aren’t just there for the competition, they’re there for survival.

A zombie outbreak has spread throughout the outside world, so both the contestants and the show’s production staff are forced to stay indoors to weather the storm of the undead. 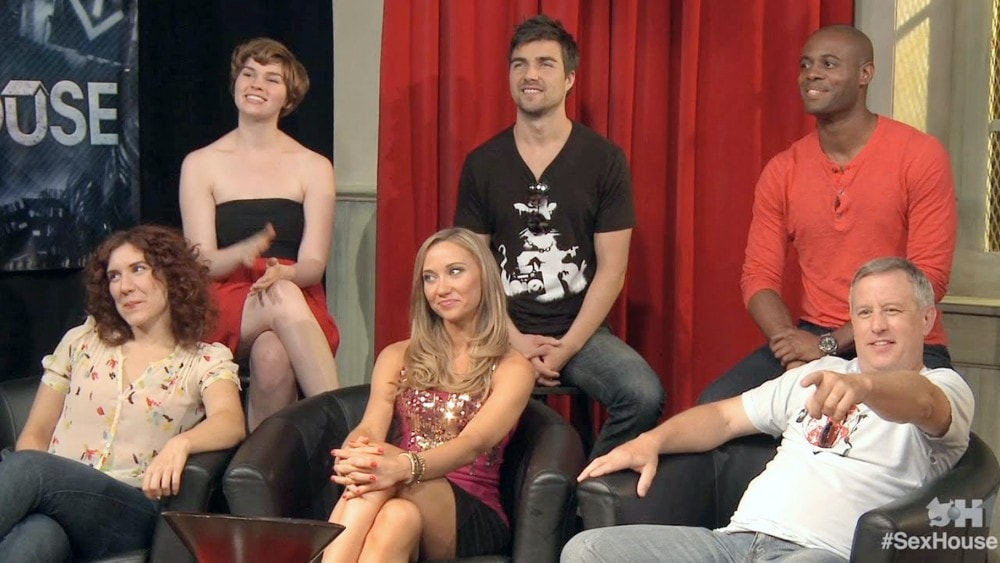 Sex House is a ten-episode web series from media company The Onion that aired back in 2012.

The title itself is already pretty self-explanatory, as this comedy series takes place primarily in a mansion built and equipped with things you’d need for one purpose only: sex.

In the series, six American contestants move into the house to do just that! You have a mix of characters from the dumb jock, a middle-aged man, the woman willing to try anything, a gay man, the sweet and innocent one, and of course, the token virgin.

It seemed like a pretty straightforward reality show for them, but trouble already arises on the first night together. 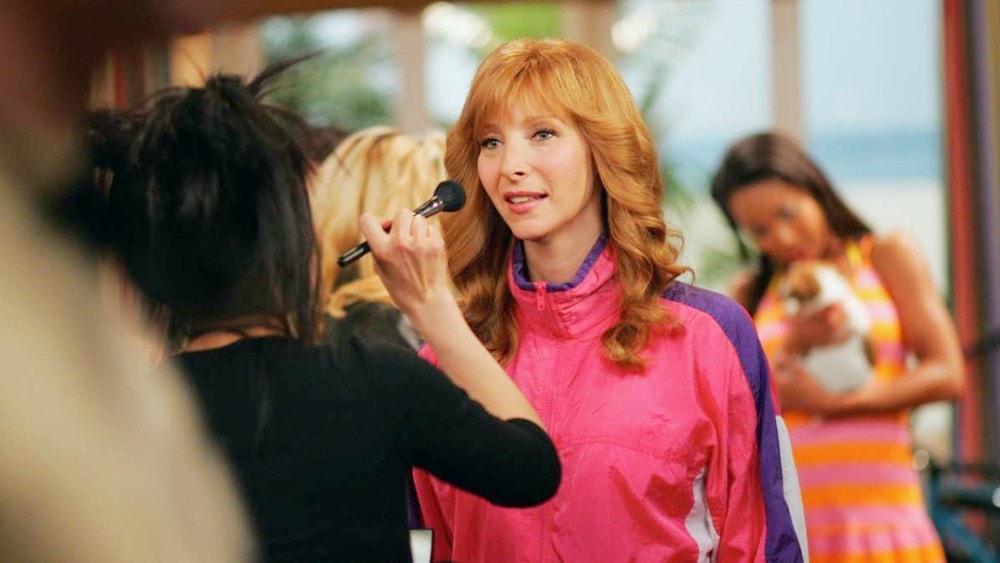 Last but not least, HBO brings to us The Comeback, a satirical mockumentary that follows a B-list sitcom actress named Valerie Cherish, who’s not quite ready to give up her spot in the limelight.

As a way to revive – or save, really – her career, she agrees to star in a reality TV show that would essentially have cameras following her around and documenting every bit of her life.

She’s clearly a bit out of touch with the way modern Hollywood works, but she’s determined to pitch her footage to make it back onto the silver screen.