From multiple renewals and a couple of canceled shows. To Marvel’s The Punisher season 1 and UnREAL season 3 trailer. A glimpse of the upcoming Arrowverse crossover and Chesapeake Shores as my Weekly TV highlight. This is Week in Retrospect: October 16 to 22.

This past week again came with a few renewals and, unfortunately, also a couple of cancellations. Let’s start with the good news. Firstly, CBS decided to renew their summer doomsday drama Salvation for a 13-episode second season. Similarly, FX is giving another season to their comedy Better Things, which will mark the show’s third season. And lastly, Hulu is giving one last, farewell season to Casual. Meaning that the show will end with four seasons and 44 episodes under its belt.

Sadly, two shows weren’t as lucky. E! announced that they are retiring their long-running show Fashion Police. The last episode of this series airing on Monday, November 27. While Netflix decided to ax their talk show Chelsea, with the show’s host Chelsea Handler explaining the cancellation with her wanting to focus on other, more meaningful projects.

With the news of UnREAL season 3 premiere being pushed to early 2018, there was no expectation of seeing any footage from the upcoming season this soon. However, this past week the show surprised us with the first UnREAL season 3 trailer (video below).

The less than a minute-long clip, albeit short, showed so much. Because we got everything from the new female suitor to the drama that will go down between the contestants as well as the crew. All I can say about it is that it gets crazy. And gives plenty of reason to tune in on Monday, February 26 when the junior season of UnREAL premieres.

New trailer for Marvel’s The Punisher

In a similar fashion, this last week Netflix showed off a new trailer for their upcoming series Marvel’s The Punisher (video below). But more than that, the trailer also finally revealed the premiere date for Marvel’s The Punisher. And that date is Friday, November 17. So mark your calendars, because The Punisher will be here in less than a month.

As for the trailer, it delved deeper into Frank Castle’s military past. As well as showed glimpses of the action that will fill our screens once the show airs. And the season-long mystery that the series will be solving. It’s action-packed, dark and everything I hoped Marvel’s The Punisher would be. Will you be watching come November 17?

Finally, this past week we also got a first look at Earth-X versions of both Supergirl and Arrow (image below). And, although the images aren’t the best of quality, in them you can clearly see the Earth-X versions of the Arrowverse heroes. These is Supergirl’s evil version, who in the comics is called Overgirl (Ubermädchen). And then there is evil Arrow standing next to the version of Arrow that we can see every Thursday on The CW. How cool do those evil doppelganger costumes look? They definitely got me even more excited for the Arrowverse crossover event that airs on November 27 and 28. 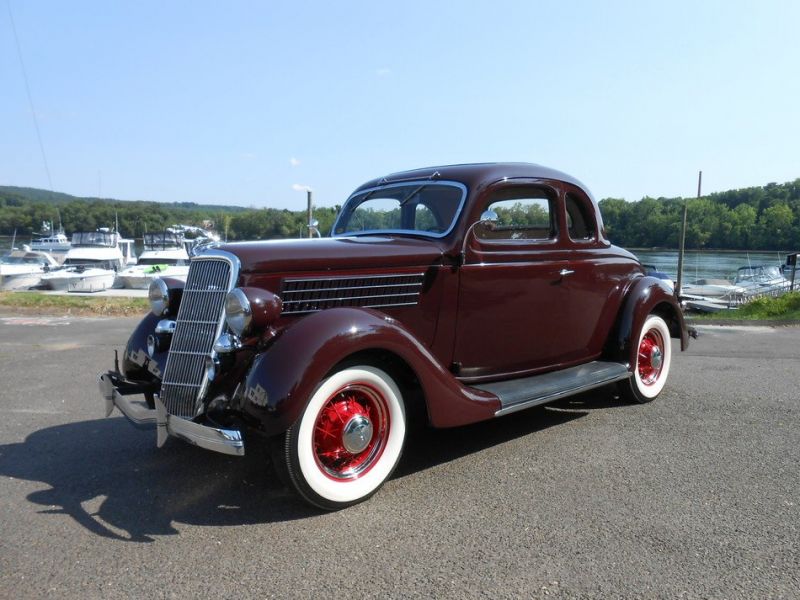 And then for my weekly TV highlight, I have to mention Chesapeake Shores.  This Hallmark Channel show first captured my attention because Meghan Ory, who also played Ruby aka Red Riding Hood on Once Upon a Time, stars in it. However, I stayed for the family dynamics and the drama that occurred during the two seasons of the show that are out right now.


Of course, if you are expecting Emmy-worthy storylines or non-cheesy scenes, then Chesapeake Shores is definitely not for you. Because in a true Hallmark Channel fashion, it has all of that. However, if you want a family-friendly show that has everything from romance to good music, then I’d say give Chesapeake Shores a watch. It definitely is a show that you can binge on long winter evenings and not get bored of it. And since the show is filmed in the beautiful Parksville, British Columbia, you will feel like it is summer again in no time.