From four renewals and one cancellation. To the first look at Titans‘ Hawk and Dove, Roseanne revival and NBC’s A.P. Bio. As well as the new premiere date for Shadowhunters. This is Week in Retrospect: December 11 to 17.

A little over a month has passed since Marvel’s The Punisher premiered on Netflix on November 17. But we can already be sure that Frank Castle will get another season to fight because last week Netflix officially announced that The Punisher has been renewed for season 2. And, although we don’t know from how many episodes the second season of the show will consist of or when it will come out, at least we know that there will be another one for The Punisher fans to gush about.

Additionally, this past week Netflix camp also revealed that they are giving another season to Jason Momoa-led Frontier. This will mark the drama’s third outing. Frontier season 3 will consist of 6 episodes. And it will premiere sometime in 2018. So we won’t have to wait that long to see Momoa as Declan Harp again.

Yet, Netflix’s Love wasn’t so lucky, as it was announced that the 10-episode third season of Love, which was given to the show by Netflix in February, will be the show’s last one. But not to worry, we will have 10 whole episode to say goodbye to the show and its characters. Love season 3 premieres on Friday, March 9.

Last week marked the ending of Mr.Robot season 3. And, although it is always sad to see a show’s season finale, luckily Mr. Robot will live to see another season. Because last Wednesday the show’s creator Sam Esmail broke the news that USA Network’s Mr. Robot has, indeed, been picked up for season 4. The senior season of the show will most likely consist of 10 episodes since the three prior ones have also been 10 episodes long. And it will probably premiere in fall 2018, just as season 3 did. Are you excited to see more of Eliot and the rest of the Mr. Robot gang?

Curb Your Enthusiasm renewed for season 10

And the last renewal news of this Week in Retrospect come from HBO. On Thursday the cabler divulged that they are giving their long-running comedy series Curb Your Enthusiasm a tenth season. Which is great news for all the show’s fans, since season 9 ended just a little over 2 two weeks ago. And since the new season could start airing as soon as fall 2018.

If the first Week in Retrospect of December was all about the official look at Titans‘ Robin, then this time around we are given a glimpse at two other major characters of the upcoming series. That’s right, last week we got the first look at Titans‘ Hawk and Dove (picture below).

Played by Alan Ritchson and Minka Kelly, Hawk and Dove are a superhero couple, who fight crime besides their fellow Titans. They are opposites in their temperament and in their missions. Dove is the avatar of peace while Hawk is the avatar of war. Yet, together they balance each other and form the ultimate superhero duo. And, apparently, they will be looking good while doing it because their Titans costumes look amazing. So excited to see some actual video footage from Titans, to glimpse the superheroes in action.

The news that Shadowhunters has been renewed for season 3 broke back in April, however, it wasn’t until October when a definitive date of when the junior season of the show will begin airing. Well, last week came with a surprise on that front, because Freeform revealed that the Shadowhunters season 3 premiere date has been pushed up. Meaning that the show will premiere the first episode of season 3 not on April 3 as previously announced, but on Tuesday, March 20.

This means that we get to see Shadowhunters season 3 a whole two weeks earlier. Which is awesome, because after that explosive season 2 finale, season 3 can’t come fast enough? Am I right, Shadowhunters fans?

If you are or were a Roseanne fan then you probably already know that ABC recently renewed the sitcom for a 9-episode tenth season. And now I can tell you that the wait for the new season of Roseanne is shorter than we thought because this past week ABC came out with the news that the first episode of the Roseanne revival is set to premiere on Tuesday, March 27. But not only that, we also got a short teaser trailer for Roseanne season 10 (video below).

Although the teaser doesn’t reveal much, any Roseanne fan will know that it was more than enough. Because the video showed two of the most important parts of the sitcom, the famous Conners’ couch and Roseanne’s laugh. And with the date of March 27 as the revival’s premiere date, this teaser was also enough to get us excited for the new season.

First trailer of NBC’s A.P. Bio is out

The show centers on Jack Griffin, played by Glenn Howerton, a Harvard philosophy scholar turned Advanced Placement biology teacher. Who, instead of teaching his honor roll students biology, uses them for his benefit and advancement. The 30-second teaser perfectly highlights all of that, while also giving us a sneak peek at the tone of the show. And I have to say, I liked what I saw. A.P. Bio seems like a fun new comedy to spend my Thursday nights with, starting February 1. 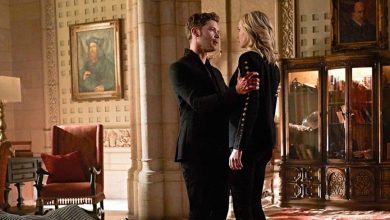 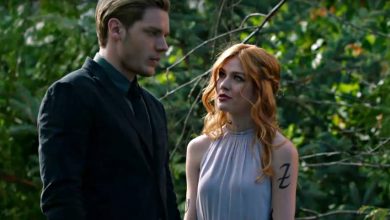 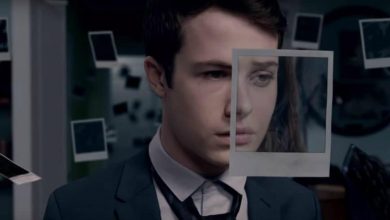 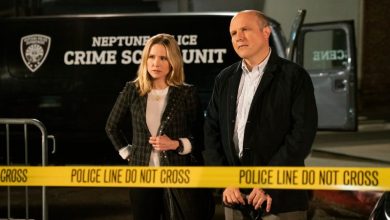 The Veronica Mars Revival: Everything You Need to Know